Donny and Marie Osmond will head back to work in Las Vegas next week. 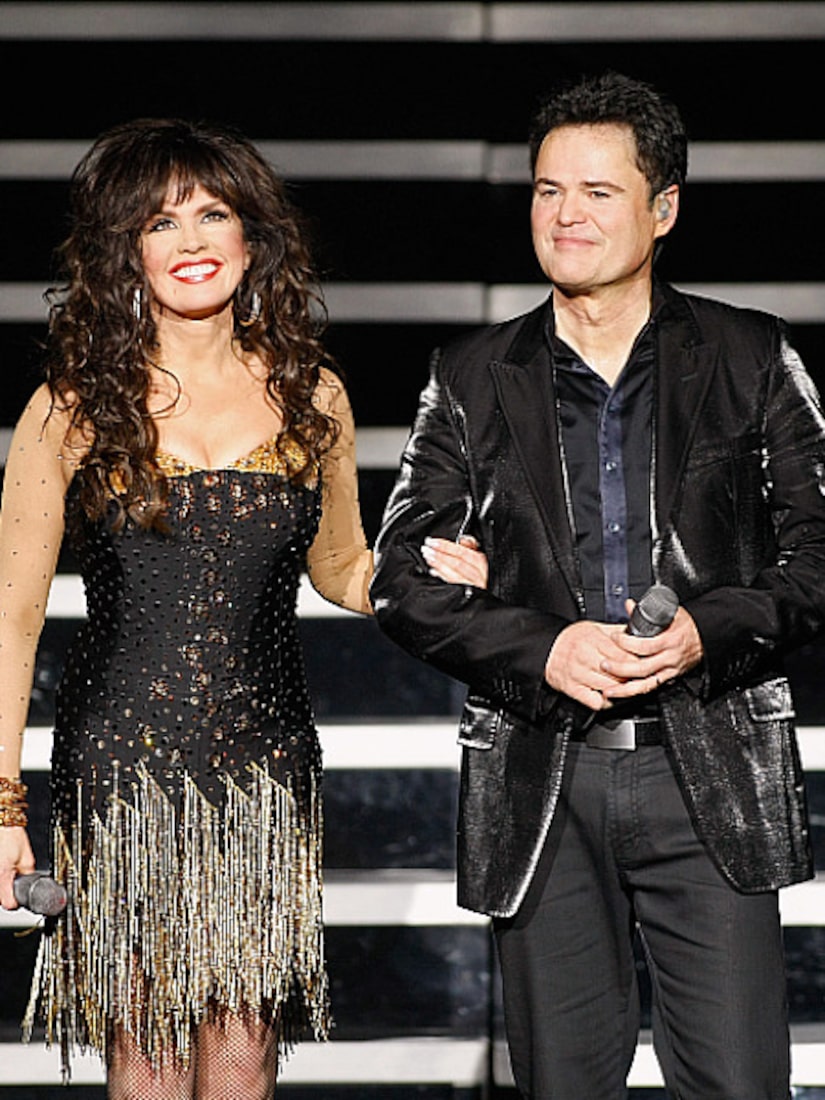 "I think performing will help the healing process for her," the show's producer, Chip Lightman, recently told People.

They will make-up for this past week's canceled performances by adding five shows between April 13 and 17.

"These were previously unscheduled show dates, added to accommodate guests who had tickets to recently canceled shows due to the personal tragedy in the Osmond family," according to a press release.