This should get all the Twihards atwitter! "New Moon" director Chris Weitz says "Eclipse," the "Twilight" saga's third installment, should provide some "steamy" moments, says People.com. 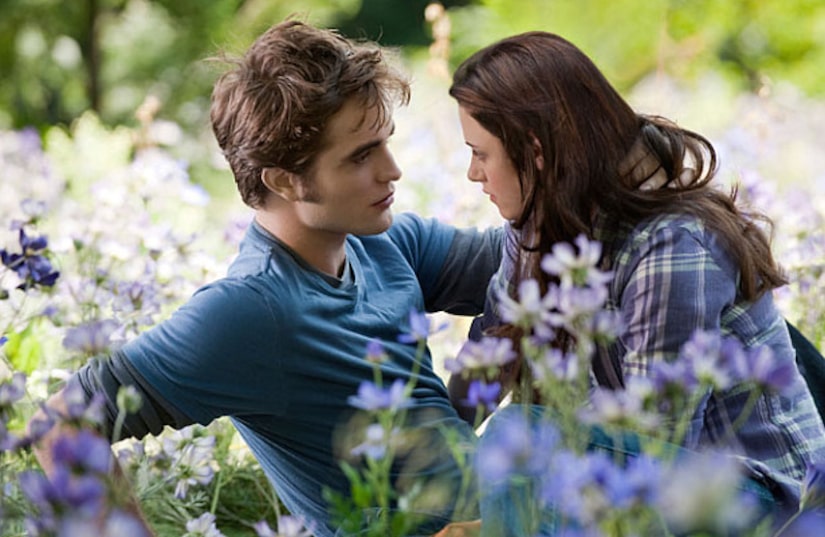 For those "Eclipse's" fans in the know, [SPOILER!] the "tent scene" highlights a freezing Bella (Kristen Stewart), on the run from evil vamp Victoria (Bryce Dallas Howard), getting warmed-up by hot-blooded werewolf Jacob (Taylor Lautner) as he squeezes into her sleeping bag -- all while a jealous Edward (Robert Pattinson) looks on.

Weitz, who handed the directing reins over to David Slade for "Eclipse," says he is also fully supporting "Twilight" star Anna Kendrick (Bella's BF Jessica), who has been nominated for Best Supporting Actress for her turn in "Up in the Air."

"I voted for her, of course, because she's my homie," says Weitz, joking that if teenage girls made up the Academy voting body, he'd have a Best Picture nom in his pocket, too. "It's a scandal that there are not more teenage girls in the Academy."