Supermodel Naomi Campbell has been exonerated in the latest abuse accusation against her, sort of. 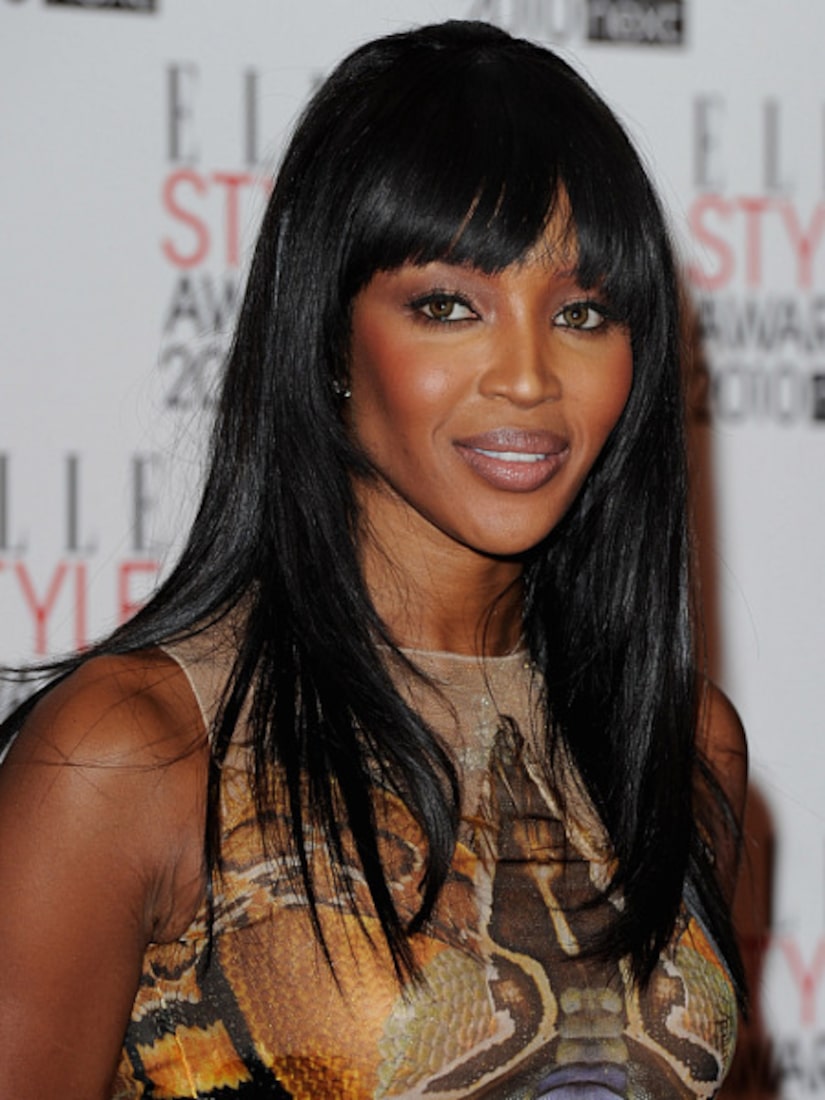 A NYC driver, Miodrag Mejdina, who claimed the 39-year-old model slapped and punched him while she was in his car, has decided not to press charges, Us Magazine reports.

Through his lawyer, Mejdina told the Associated Press that he "got angry and overreacted" and was sorry he called the cops. Mejdina continued, "This whole thing has been blown out of proportion and I apologize to Ms. Campbell for causing that to happen."

Campbell has had to atone for her bad temper in the past. She was arrested in 2006 for throwing a Blackberry at her housekeeper, and served 200 hours of community service in 2008 for assaulting two police officers in London's Heathrow airport.

In a statement to UsMagazine.com, the model says: "On Tuesday, March 2nd, I was accused of unacceptable behavior towards a driver in New York. I have worked very hard on correcting my previous wrongdoings and I will not be held hostage to my past. I try to treat everyone with respect, and I am pleased the driver has apologized. I would like to put the last few days behind me and move on."