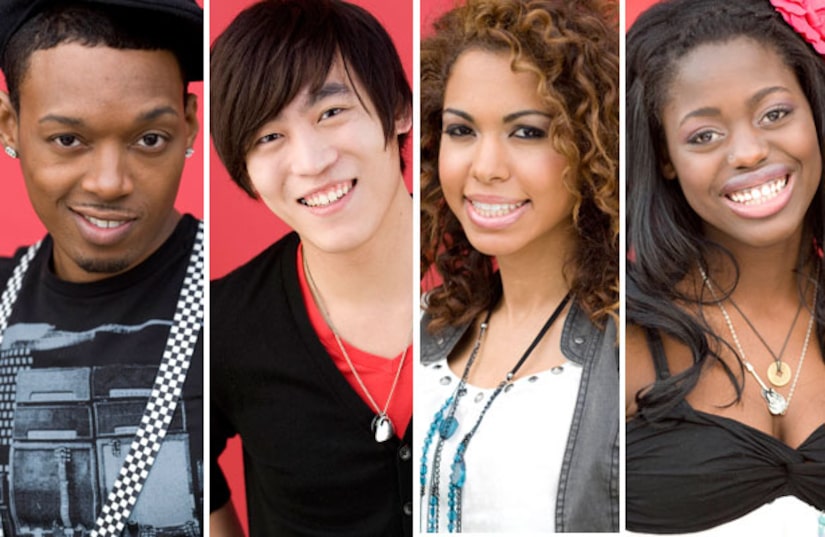 Park, a college student for Illinois told host Ryan Seacrest he left with no regrets while Sellers, also from Illinois, said "In God, there's no failure!."

Miami native Delamor said she thought she was too wrapped up in doing "everything right" that she forgot about just performing, but was thankful to have worked with such "amazing" people.

Vaughn, who hails from Colorado, appreciated the opportunity and said she'd "do my best from here on out!"

The remaining contestants will vie for a spot as one of the top dozen "Idol" finalists next week.