After recently jumping the "Brothers and Sisters" ship, Rob Lowe is close to landing on NBC's "Parks and Recreation." 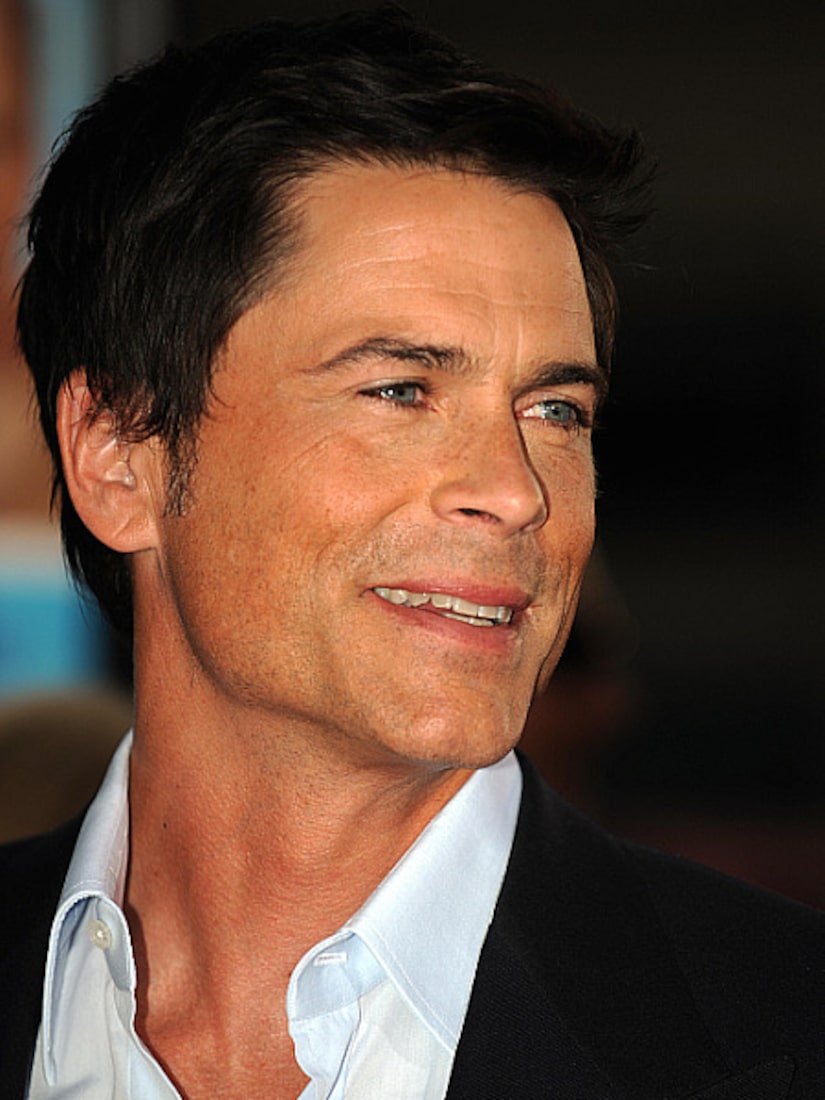 EW's Michael Ausiello reports Lowe, who leaves "Brothers" at the season's end, is in talks to guest star in multiple episodes of the Amy Poehler hit.

He appears on "Parks" beginning later this season and going into next -- NBC already announced they picked up the show for a third season.

No word yet on who Lowe will be playing on the show.