Keyshia Cole became a new mother Tuesday, when she gave birth to a baby boy, her first with Cleveland Cavaliers hubby Daniel Gibson. 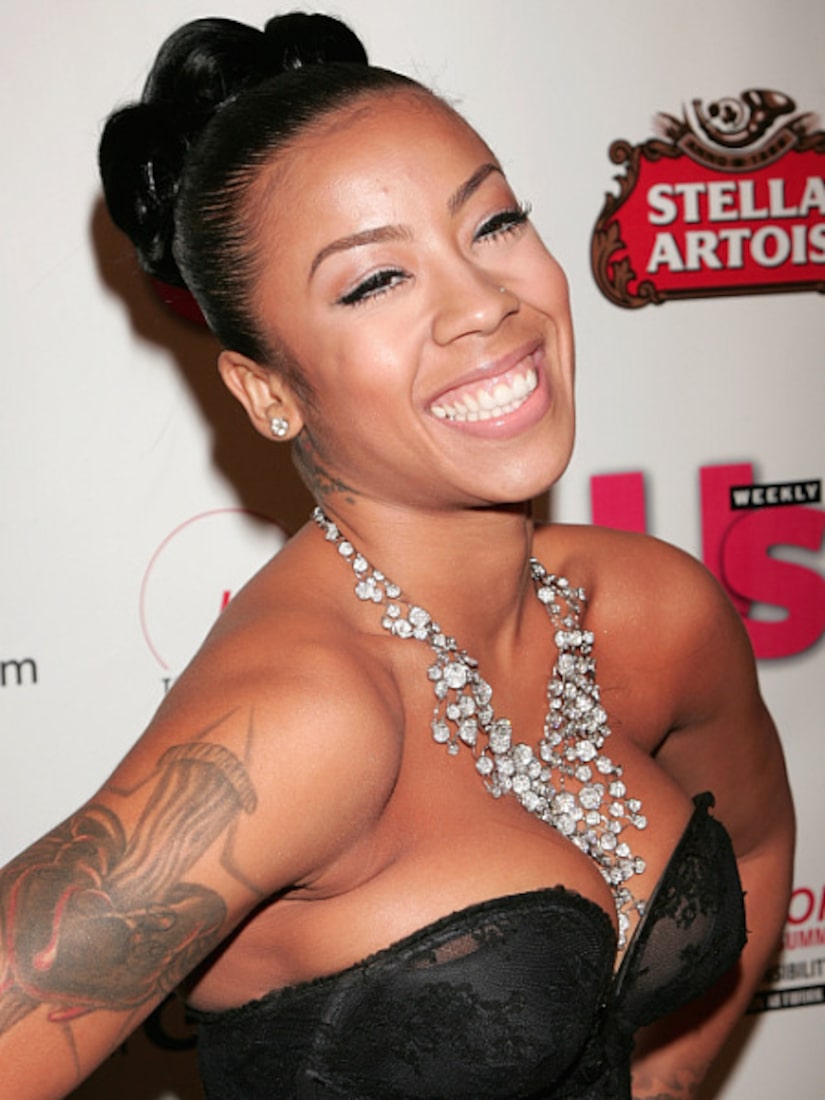 The R&B singer, 28, tells UsMagazine.com that she and Gibson "are proud to announce the birth of their beautiful baby boy, Daniel Hiram Gibson Jr., weighing 7 lbs. 3 oz.," adding, "Both mother and baby are doing great."

Gibson asked Cole to marry him on New Year's Eve, her rep told Us in January. "When he asked her to marry him, she was flabbergasted... her mouth dropped in amazement," the rep told Us. "[Her ring] is too beautiful for words."