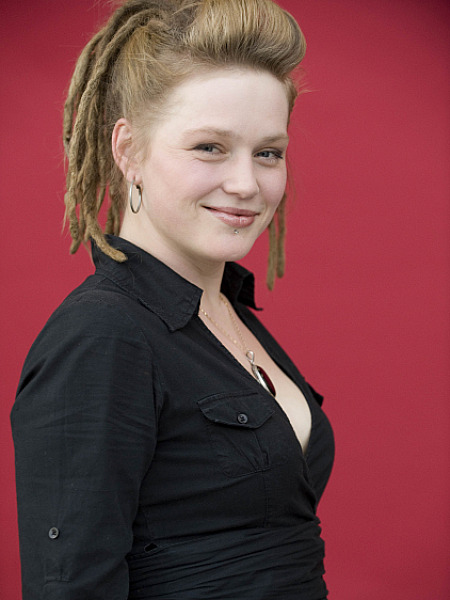 After her recent hospitalization for medical reasons, the show's producers had to switch the semifinalist order, and it was uncertain if Bowersox would have to drop out of the competition all together, AP reports.

But the 24-year-old dreadlocked singer from Toledo, Ohio was front and center Wednesday, performing to rave reviews from the judges Wednesday.