Hero pilot Captain Chesley "Sully" Sullenberger has decided to hang up his wings. 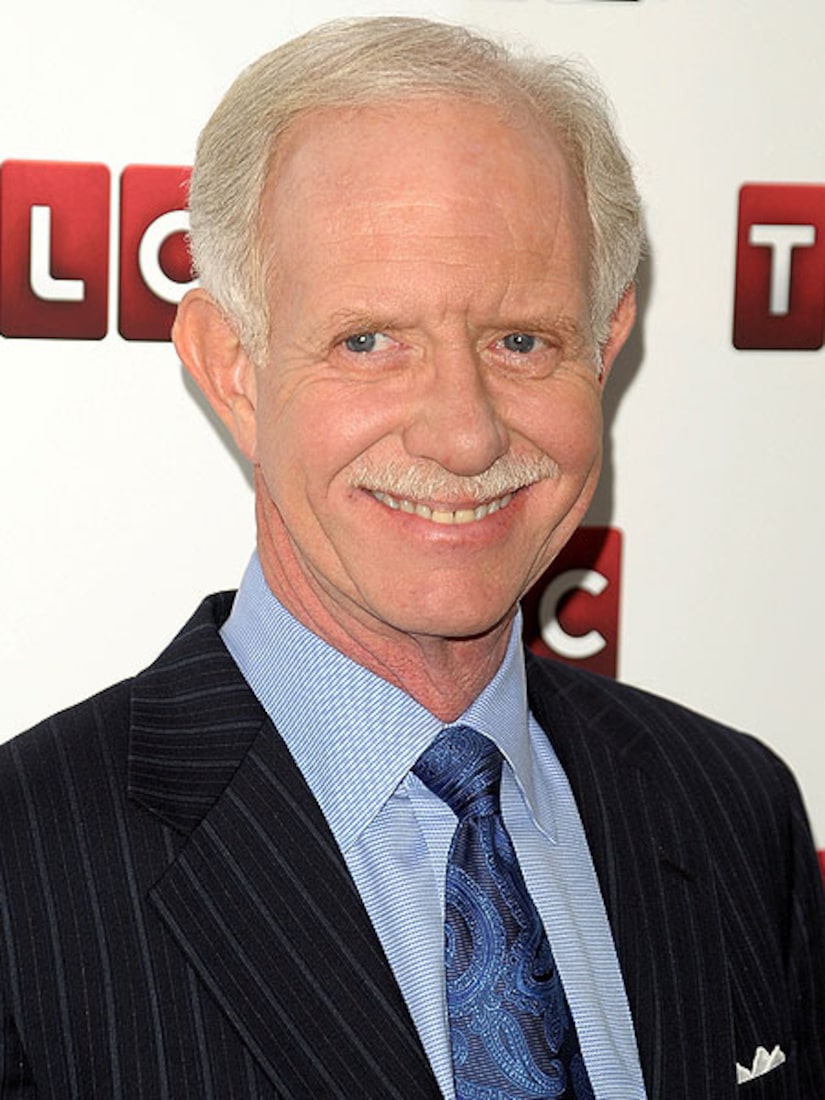 The world famous pilot, who safely landed the US Airways Flight 1549 in the Hudson River last January, is retiring, AP reports. Sullenberger, 59, joined US Airways' predecessor in 1980.

Sullenberger's aviation heroics saved all 155 passengers aboard the flight when he made the emergency river landing after birds flew into both engines.

Sully began 2010 by serving as the Grand Marshal of the Tournament of Roses Parade.