Tiger Woods spent the past week undergoing family counseling in Arizona, but returned to Orlando on Saturday, reports the AP. 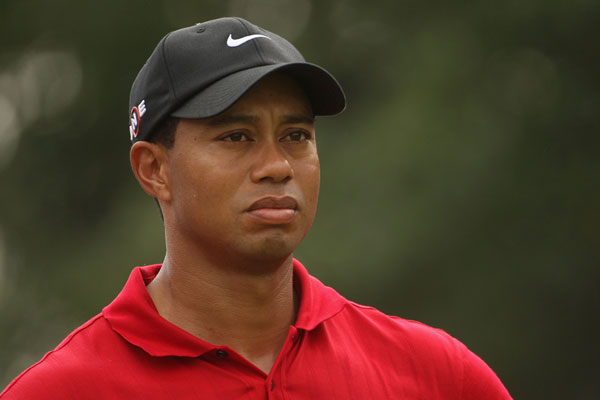 He has reportedly been seen hitting golf balls on the range at Isleworth and is trying to get back into his fitness routine, says an unnamed insider.

Woods' wife, Elin Nordegren, and their two children also returned to Orlando Saturday, but according to RadarOnline, she's staying at a rented home close to the couple's mansion in Windermere.