Naomi Campbell is rumored to be involved in yet another scuffle. 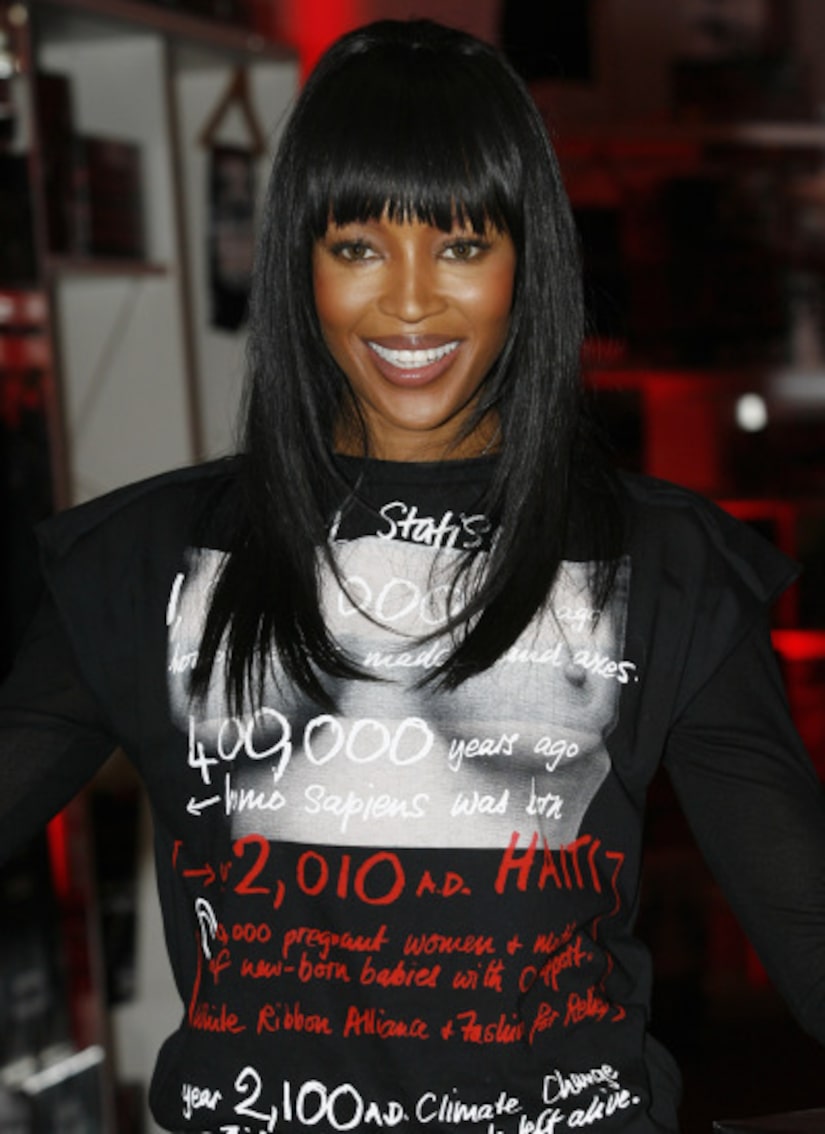 According to the AP, the hot-tempered 39-year-old supermodel allegedly assaulted the man while he was driving her around New York City. The driver says Campbell slapped and punched him.

Cops say the driver stopped the car in midtown Manhattan and called 911. At that point, he says Campbell jumped out of the car and ran away.

A representative for Naomi Campbell released the following statement to "Extra":

"There shouldn't be a rush to judgment. Naomi will co-operate voluntarily, and there is more to the story than meets the eye."