It's prom night on the season finale of "High School Reunion" on TVLand (airing Wednesday, March 3 at 10 PM)! 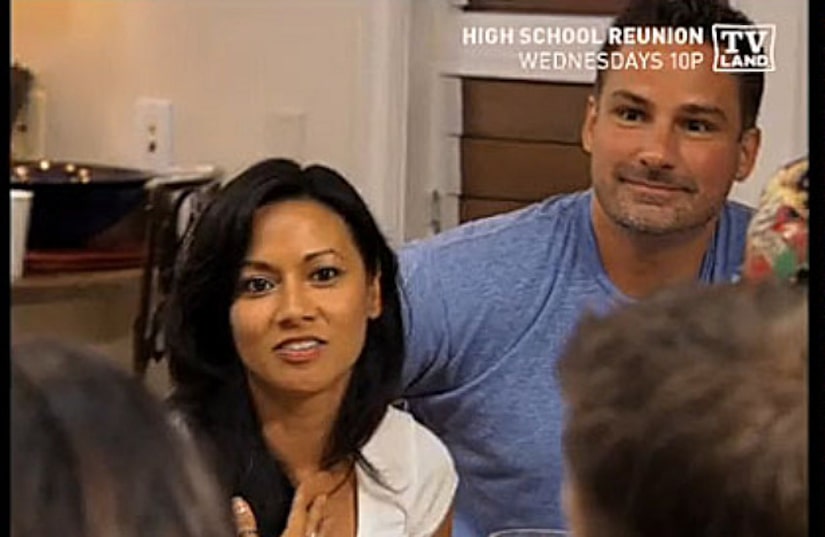 Joe "The Football Star" and Rachelle "The Late Bloomer" didn't really know each their in high school, but found love 20 years later at the reunion. Joe takes it to another level when he pulls Rachelle aside at prom and makes a bold move to change their destiny forever, but for Jodi "The Cheerleader," who was hoping to rekindle her high school romance with Joe, this is the final straw. Watch clip here!

Eric "The Gay Guy" was in the closet in high school, so he's thrilled for the opportunity to attend the reunion's prom as a gay man. Here, he gets asked to prom by an unlikely classmate. Watch clip here!