Jessica Simpson has a few choice words of her own for ex-lover John Mayer -- and "The Oprah Winfrey Show" is her forum, People.com reports. 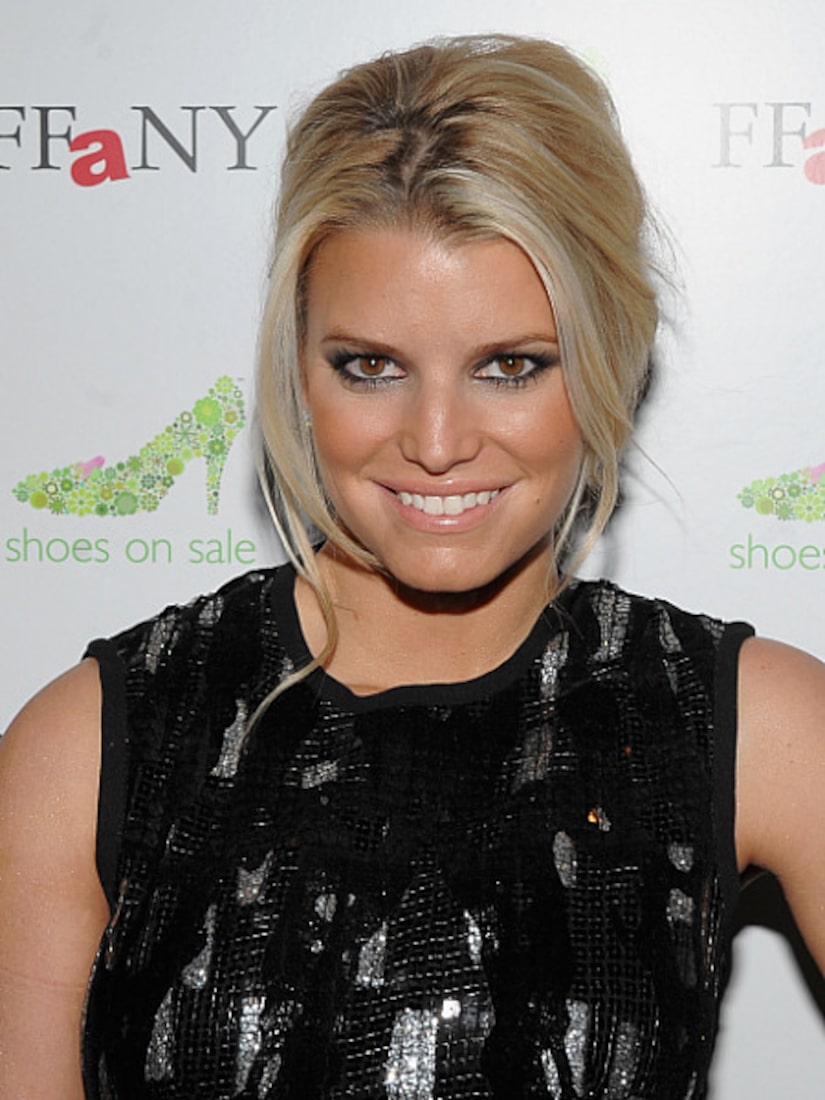 Simpson discusses Mayer's recent comments about Simpson (airing Wednesday). He said she was "a drug ... like crack cocaine" and that their relationship was "... was like napalm, sexual napalm."

"There's nothing worse than being disappointed in somebody," she tells the talk show host and admits she is "a little bit angry" at Mayer's candid remarks. "I don't want people to know how I am in bed."

Then she adds, "I mean, I guess I could have been a lot worse."

At least the fallout from Mayer's comments has put Simpson on the radar, socially speaking. "My phone is ringing off the hook, I have to say," she quips.