Now that "The Bachelor" Jake Pavelka has chosen his intended, Vienna, the two are ready to have "some normalcy." 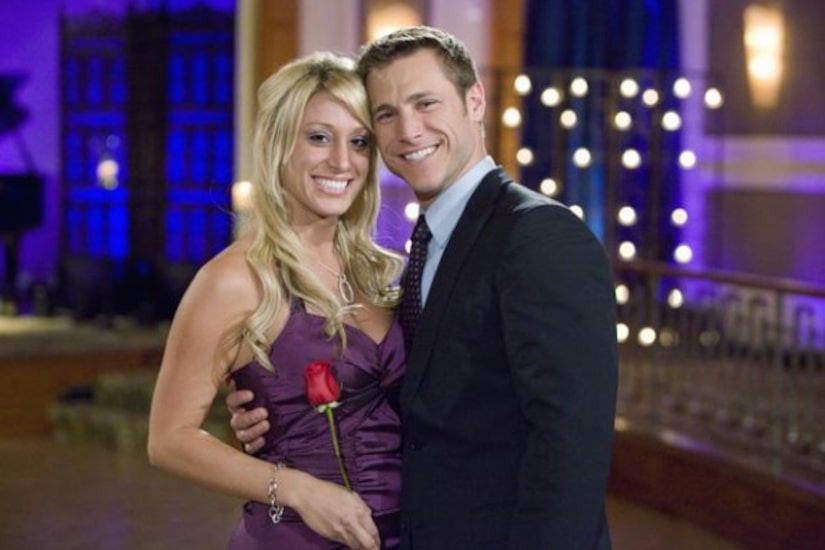 "We want to travel, just have fun, date for a while, maybe in a year or two we'll get married," Vienna tells "Extra's" AJ Calloway, who caught up with the couple after Monday night's dramatic finale.

There has been an outcry over Jake's choice, with many believing he should have chosen the sweet-natured Tenley, mostly because Vienna has been vilified as being spoiled and selfish. "I don't think I did anything villainous at all throughout the entire show," Vienna explains. "I understand that people were surprised or maybe not happy with his decision, but Jake and I are extremely happy. We make each other glow inside and out.

Jake doesn't let it bother him. "I can't wait for America to get to know and love the Vienna that I fell in love with.

As for all the nasty rumors about stealing money from her ex for a boob job, Vienna sets the record straight. "The first couple tabloids that I read were extremely upsetting. They were fabricated stories they were not true at all."