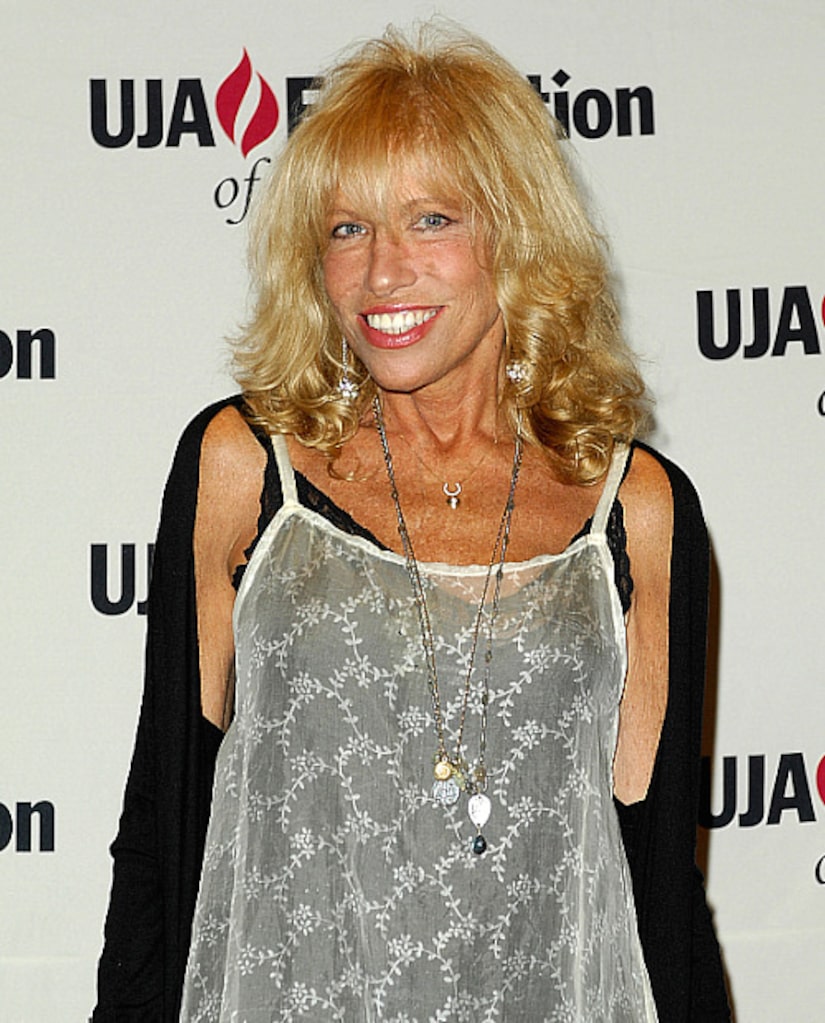 Carly Simon is still keeping them guessing as to whom she was referring in her 1972 song, "You're So Vain."

It's widely believed she was talking about actor Warren Beatty, but now in a reworked, "unplugged" version of the hit on her new album "Never Been Gone," Simon says she whispers the person's name backwards at the end of the song, Roger Friedman from Showbiz 411.com reports.

The British papers are in a tizzy thinking she says "David," referring to music mogul David Geffen, who, they claim, raised Simon's ire for paying more attention to Joni Mitchell during the time the song was recorded. Simon says it's not so.

Simon hadn't even met Geffen in 1972. He was running Asylum Records, while Simon was with Elektra. The two music labels eventually merged, but not until 1974.

Friedman writes, "[Simon] emailed me last night: 'What a riot! Nothing to do with David Geffen! What a funny mistake! Someone got a clue mistaken for another mistake! How can this guessing game stop without a lie?'"

It seems Simon likes the guessing game as much as her fans.