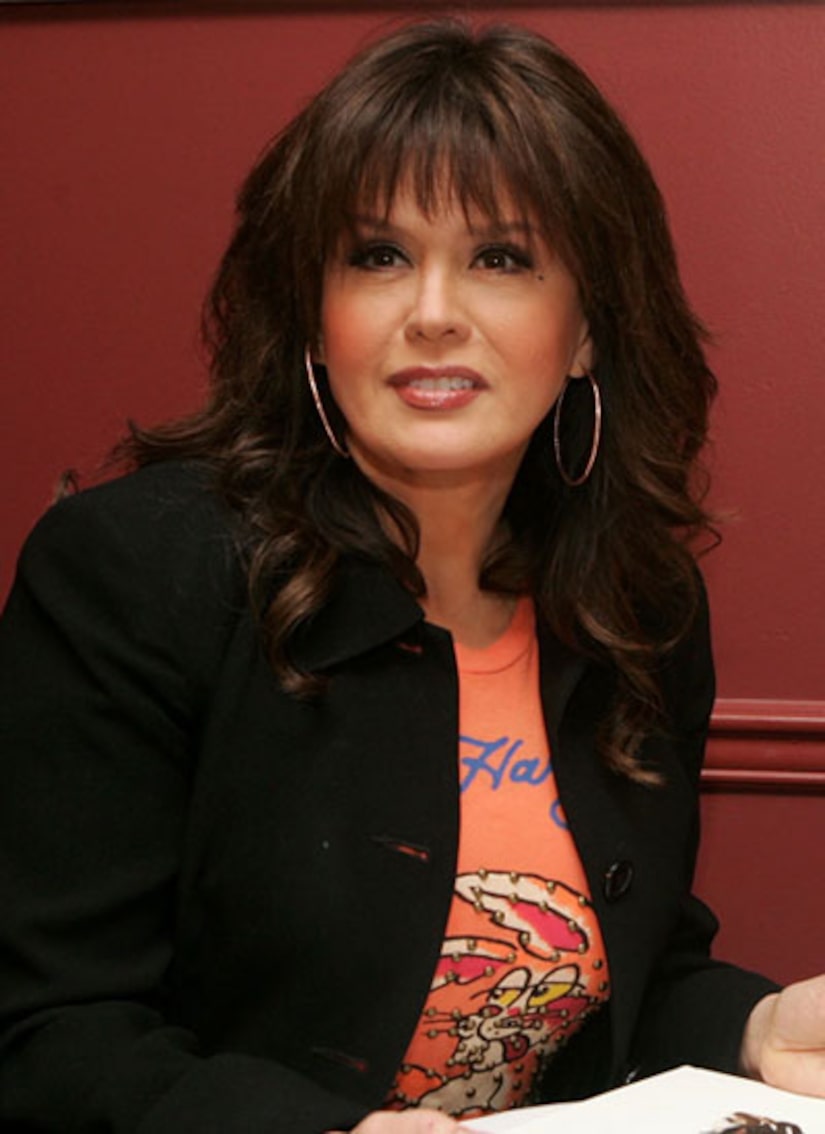 Marie Osmond is mourning the loss of her son, Michael Blosil. Donny and Marie's Las Vegas show at the Flamingo has been indefinitely postponed, and she is reportedly with the Osmond family in Utah.

Friends of the singer say the close-knit Osmond family is helping her deal with this enormous tragedy.

The singer's son jumped from the eighth floor of his 15-story Los Angeles apartment building on Friday, leaving behind a note saying he had lost all hope and felt he had no friends.

Classmates of Blosil's at the Fashion Institute of Design and Merchandising in Los Angeles were stunned by his death and say that as recently as a few days ago, they had seen no signs of depression.

Michael had reportedly struggled with depression for years and entered rehab in 2007.

Please leave your condolences for the Osmond family in the comments section below.