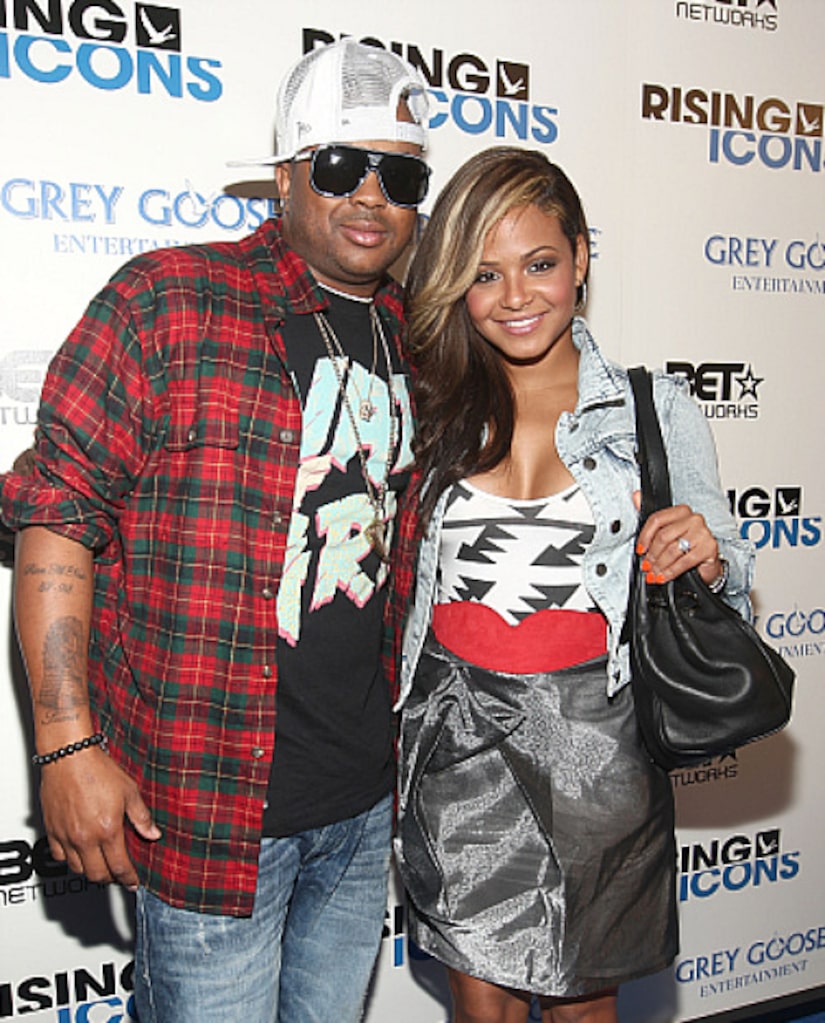 The singer-actress, 28, gave birth to her first child on Friday, a girl, her rep confirms to UsMagazine.com. The father is Grammy-winning music producer The-Dream, aka Terius Hagert Youngdell Nash.

A source previously told Us that "the pregnancy was a surprise, but they were getting married regardless." The two were married in Las Vegas last September.

The young parents have been looking forward to this moment. "I love kids, and [Christina] loves kids probably more than I do," The-Dream told Us in July. "She'll make that time [to have a baby]. In the next couple of years, there'll be something around."