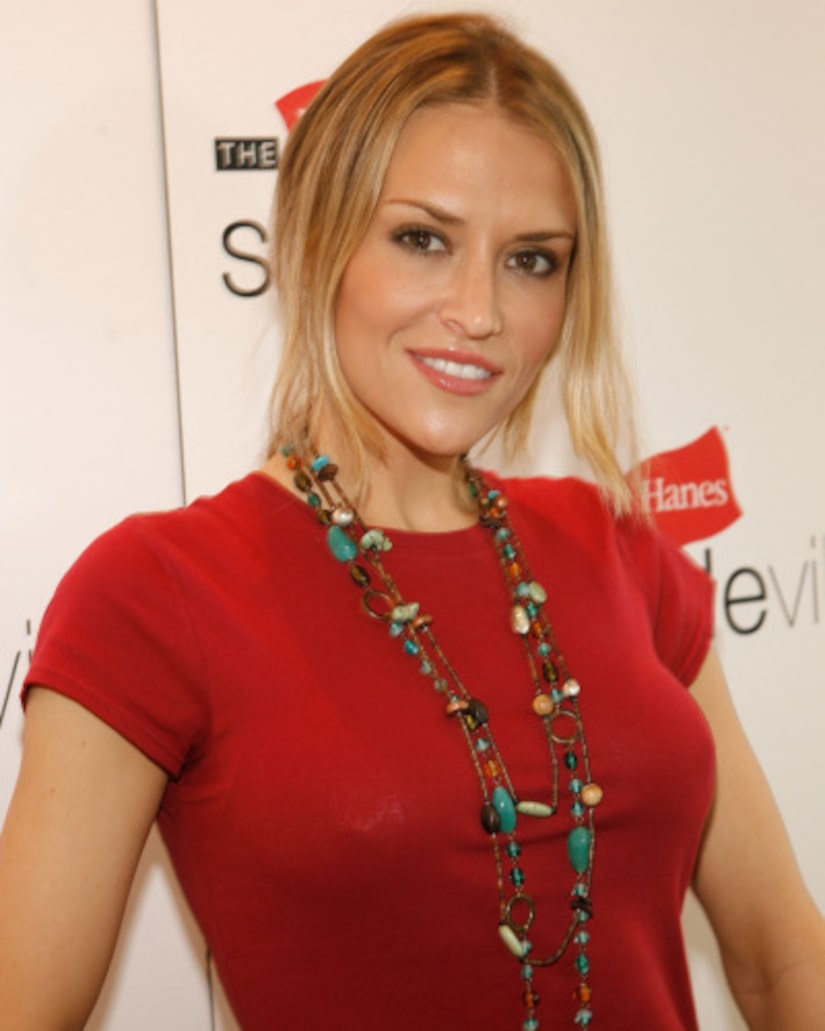 Brooke Mueller, wife of "Two and a Half Men" star Charlie Sheen, has been making such an improvement at a private Los Angeles rehab facility that her counselors have allowed her to go home with a team of experts.

A rep at Rogers & Cowan confirmed to "Extra," "Brooke Mueller is aggressively continuing her recovery while spending time with her children at home. In addition to working with an experienced clinical treatment team, she is also participating in an outpatient program and is successfully maintaining her sobriety. We ask for your ongoing support by respecting her privacy."

Mueller, 32, checked into a private rehab facility last week after leaving The Canyon over concerns about her privacy. It's reported that the mother of two has responded better to the private treatment.

"Brooke did much better in rehab under a confidential setting," her attorney Yale Galanter told People magazine. "Her interaction with the children has been great and her overall recovery is very good. Being with the kids has been amazing for her. And now that they are in their own home, Brooke intends to be the best mother possible."

Mueller's husband, Charlie Sheen, also entered rehab last week. The actor's rep told "Extra" he decided to enter as a "preventative measure," taking time off from his hit CBS series, "Two and a Half Men."