Jesse Metcalfe and Jerry O'Connell are just two of the many celebrities that posed for photographer John Russo's new book, About Face.

The book contains black and white portraits of some of Hollywood's most recognizable young male stars and was shot with soon-to-be-extinct Type 55 Polariod film to capture the intensity of the subjects.

Check out photos from About Face. 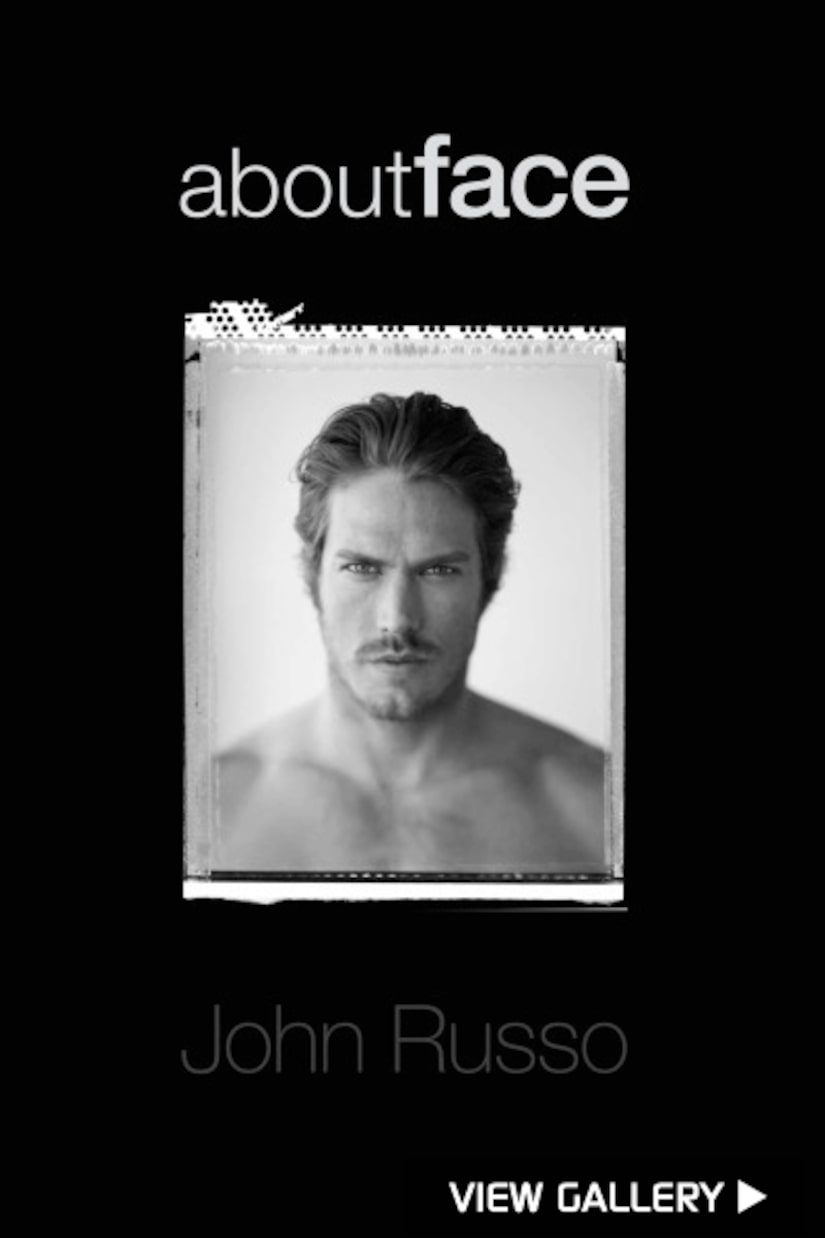