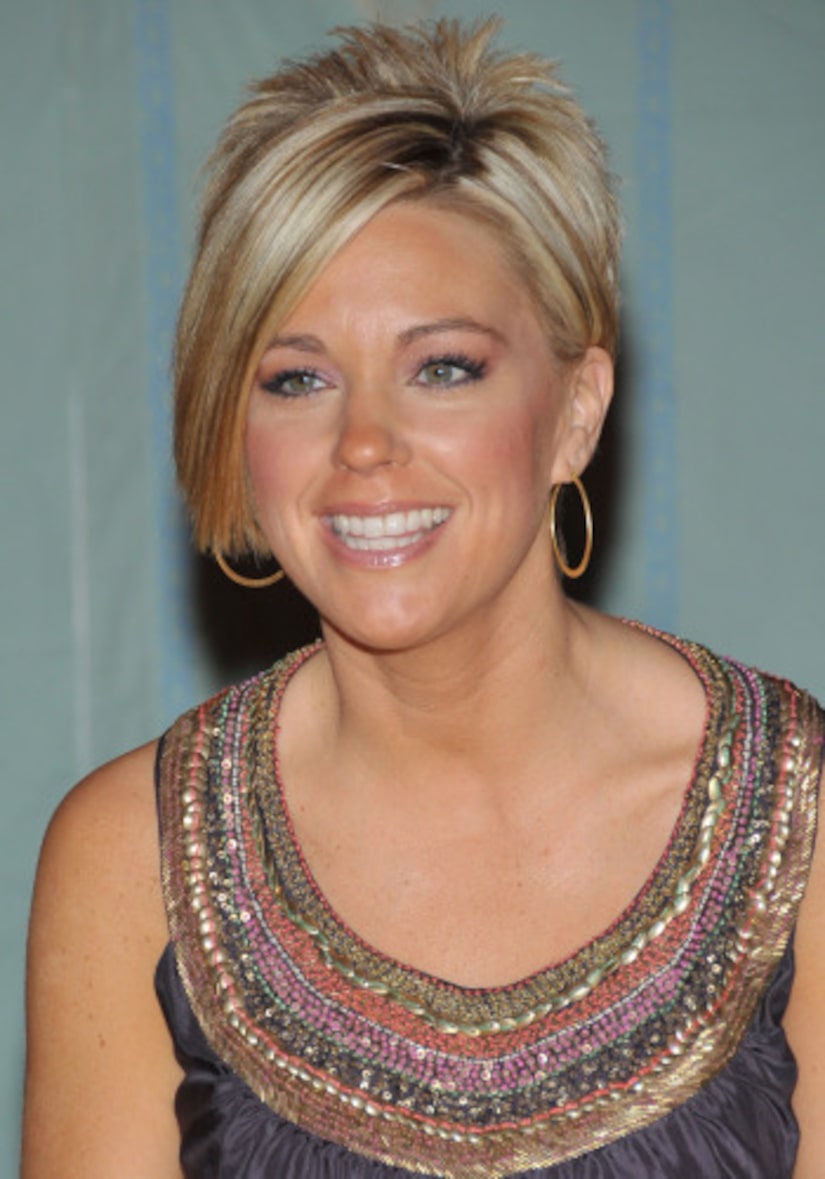 Giving new meaning to the phrase 'shake it mama,' mom of eight Kate Gosselin is reportedly lacing up her dancing shoes to compete on ABC's "Dancing with the Stars."

Intrepid entertainment reporter and co-host of Los Angeles' KEARTH 101's morning show Lisa Stanley reports Kate is practicing her two step at the famed Beverly Wilshire Hotel. Stanley says the reality show star is "under a shroud of security," boning up on her bossa nova at the posh hotel.

"Extra" will have the complete list of this season's competitors when the full cast is announced on Monday after "The Bachelor" season finale.