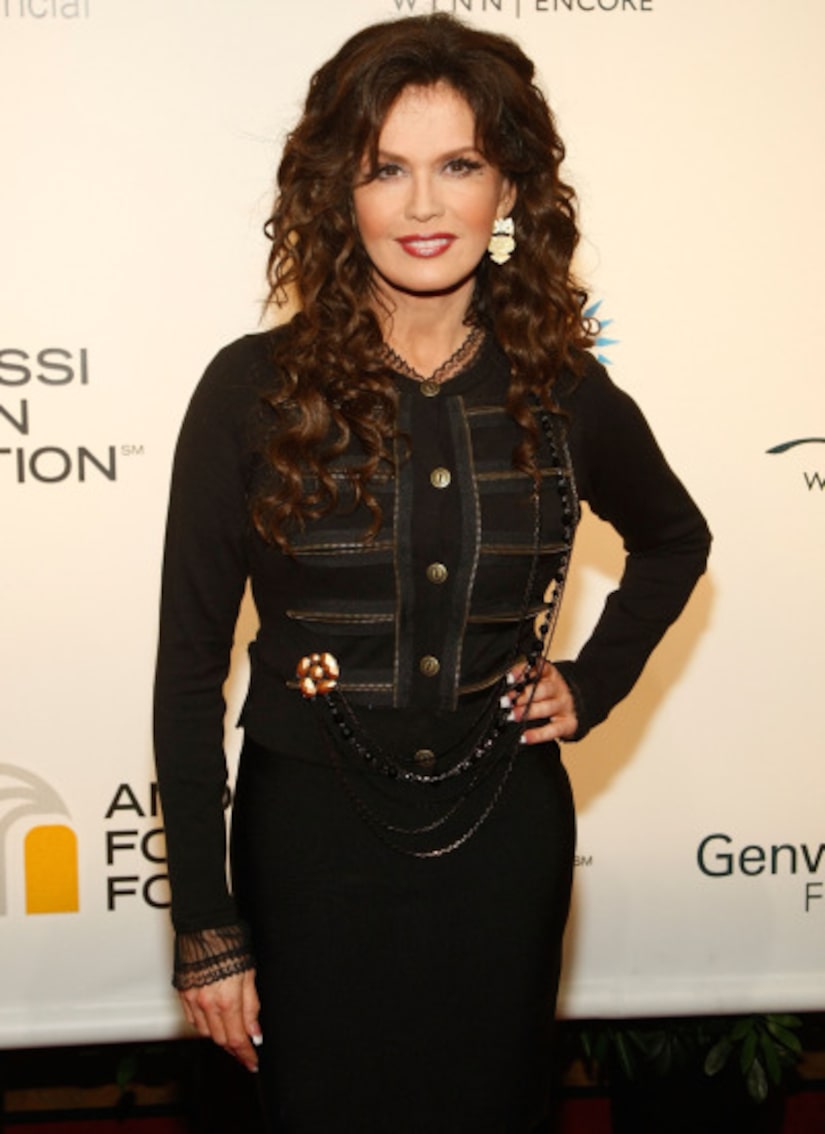 TMZ is reporting that Michael left behind a note that said he intended to commit suicide due to a lifelong battle with depression.

The singer's rep released a statement on her behalf saying, "My family and I are devastated and in deep shock by the tragic loss of our dear Michael and ask that everyone respect our privacy during this difficult time."

Michael, who was adopted, was one of eight children Marie raised with ex-husband Brian Blosil.

Donny and Marie Osmond have canceled their Las Vegas show this evening.