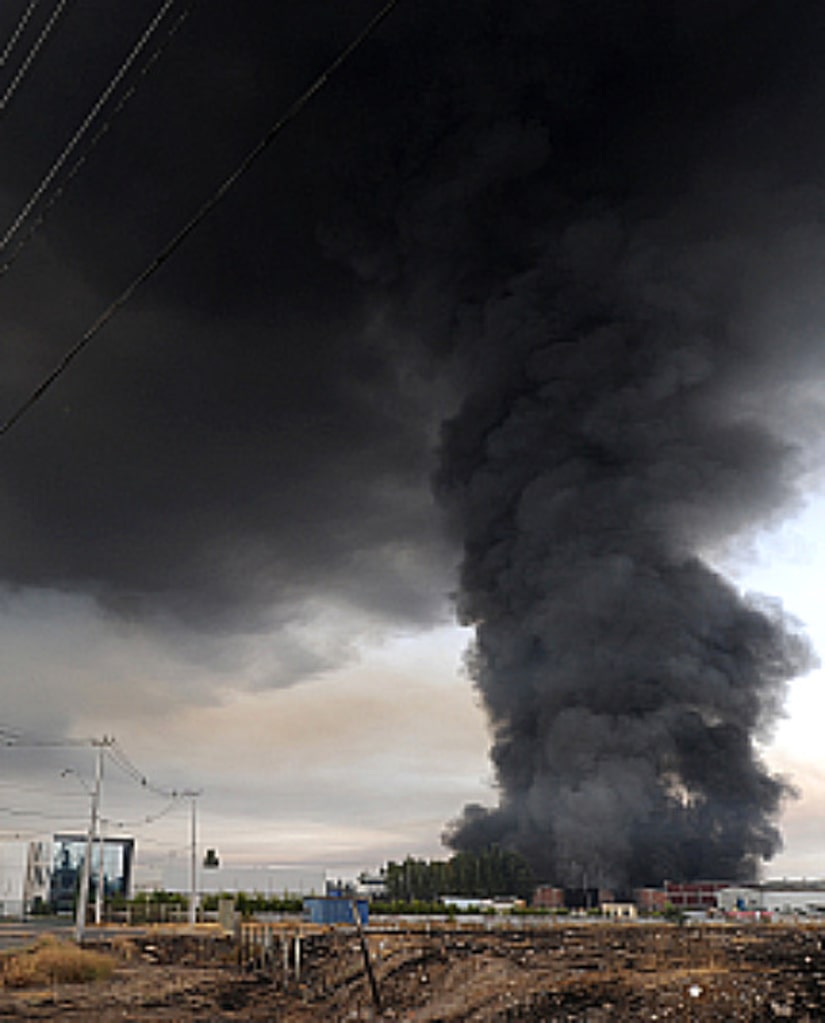 The devastating earthquake struck at 3:34 am (1:34 EST), centered in the town of Concepcion, crumpling buildings and homes, and setting off a tsunami in the Pacific Ocean that could threatened nearly a quarter of the globe, including Hawaii, Huffingtonpost.com reports. This latest earthquake is 100 times stronger than the one the hit Haiti last month.

See the musical performers from the Hope for Haiti Now Benefit.

President Michelle Bachelet declared a "state of catastrophe" in central Chile but said Chile has not asked for assistance from other countries. "The system is functioning. People should remain calm. We're doing everything we can with all the forces we have," she said.

Emergency officials set off shrieking alarm sirens across parts of Hawaii, which could face its largest waves since 1964, according to Charles McCreery, director of the Pacific Tsunami Warning Center. Mandatory evacuations have been set for most of the Hawaiian islands coastlines.