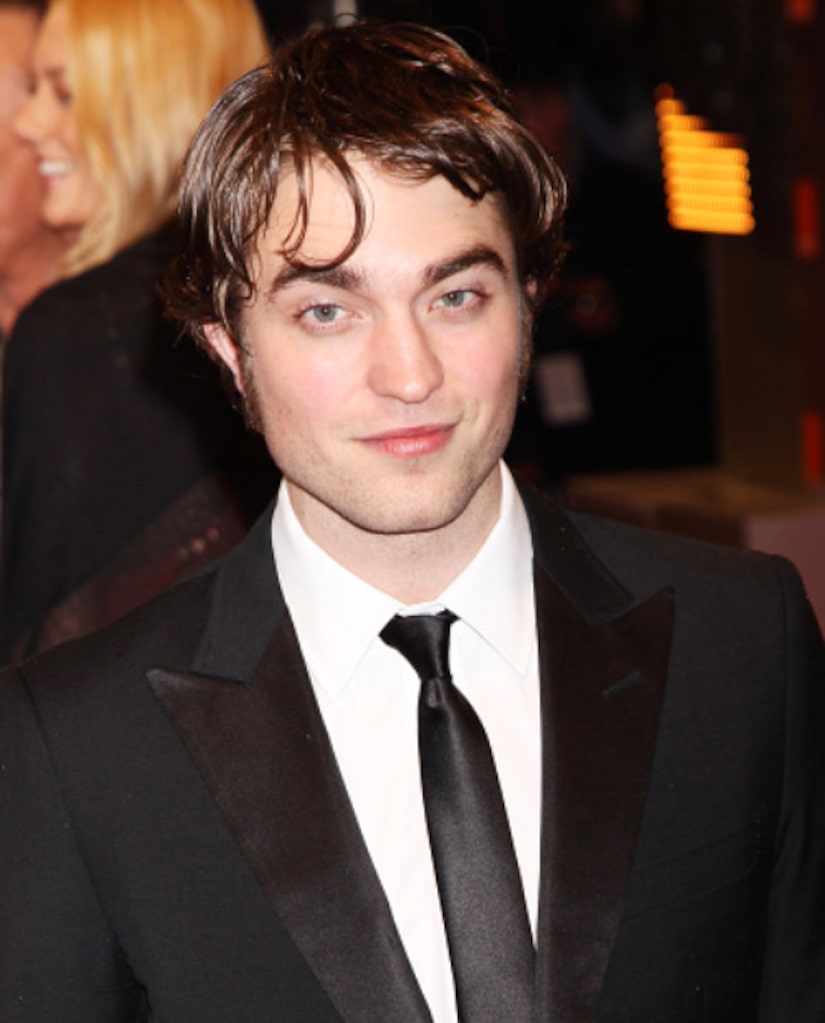 Listen up, New York Twihards! Robert Pattinson is heading to the Apple to promote his new romantic drama, "Remember Me," says Gossip Cop.

On Monday, Pattinson will stop by "The Today Show," then pop in on "Late Night with Jimmy Fallon" to help Fallon celebrate one year as the show's host.

The next day, RPattz will dish with "The View" ladies along with his "Remember Me" co-star Emile de Ravin, and later with Jon Stewart on "The Daily Show." Whew!

See photos of Robert Pattinson and Emilie de Ravin on the "Remember Me" set!

Pattinson breaks away from his iconic role as "Twilight's" Edward Cullen to play a tortured college student in love in "Remember Me," which his "Twilight" co-star Kristen Stewart recently raved about.

"I've seen the movie, I'm going to just say... I'm sure people will be like, 'Oh my God [I'm so jealous!]," Kristen told MTV News. "He is really strong in the movie. Maybe people won't really expect that -- he's quite bold, which is great."