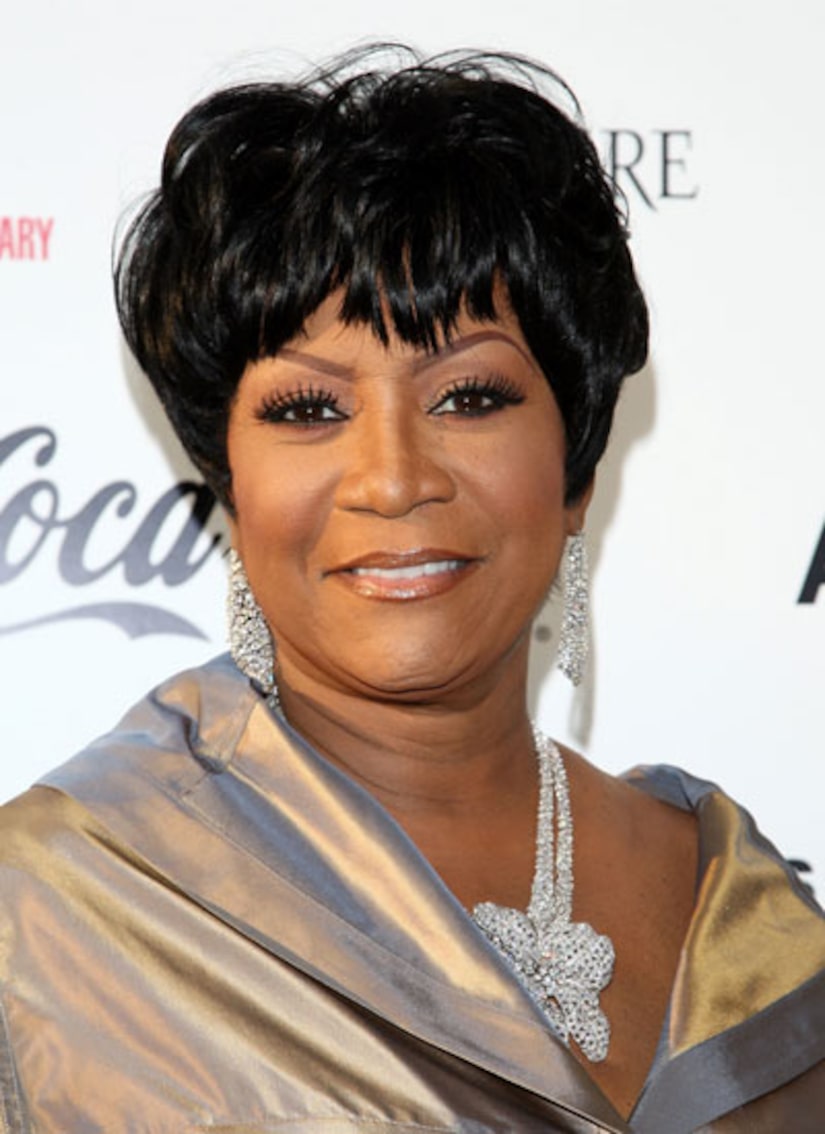 "Some of the judges, I don't think they're qualified to even judge," she said in an interview with AP.

The soulful singer wouldn't point fingers at exactly who she thought wasn't up to snuff, but she says that the judges' comments on the contestants are too mean.

"The comments that were made, they could make you like wanna kill yourself," said LaBelle.

LaBelle said she was asked to be a judge on the series before Paula Abdul, but a rep from the show could not confirm that.

She had some advice for the top 24 hopefuls. "If you believe in yourself, just go for it. What do you have to lose? And when people tell you 'You can't,' you have to say, 'I can.'"