Beyoncé Knowles gave "Extra's" AJ Calloway backstage access to her final concert in Trinidad, for the I Am... Sasha Fierce world tour. He caught all the raw moments, talked future babies and her plans for the next few months. 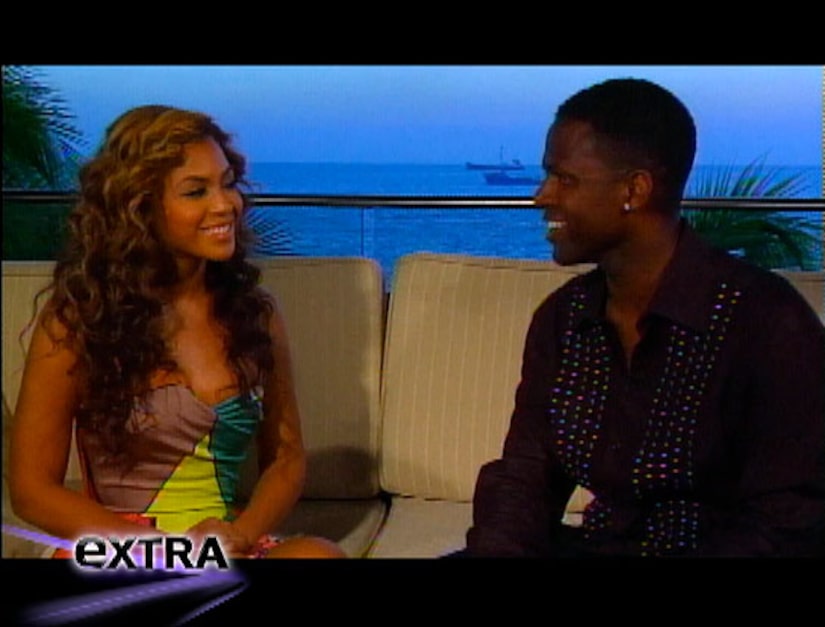 The singer shared a list of things she now wants to accomplish during her break. She told AJ that she's not going back to work until everything is checked off her list!

Items on her to-do list include "learning to paint and cook, and to do Broadway shows and museums. And learn just to be at home and just watch television."

Beyoncé and rapper/producer hubby Jay-Z have been married for almost two years, and while there are no immediate plans for a baby, she does say, "Eventually. When it happens it happens... I definitely want a family. I'm too close to my mother, I have the best mother, you know. I can only hope the relationship I have with my mother, I can have with my kids whenever I decided to have them."

For more with Beyoncé tune-in to "Extra" tonight and Friday.