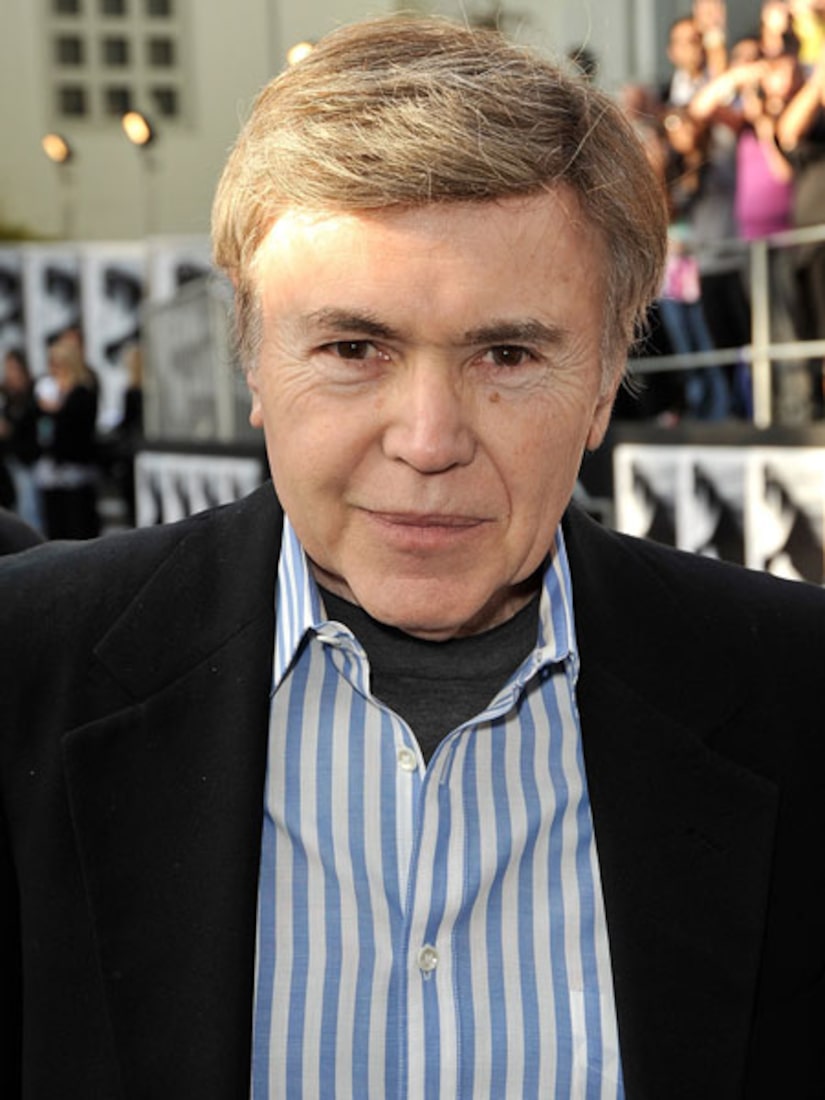 An emotional Walter Koenig faced news cameras on Wednesday, desperately hoping that his missing son, Andrew Koenig would be watching.

"I just want to know you're okay," he said to his son. "If it means you just want to stay here, that's okay. You don't have to come back. Just let us know that's your intention."

Walter Koenig, who played Mr. Chekov on the original "Star Trek" TV show and movies, was accompanied by his wife Judith for the televised press conference in Vancouver. His son played the role of Boner on "Growing Pains."

According to police officials Andrew, 41, was last seen in Vancouver on Feb. 16. The actor has had a long battle against depression. He cleared out his Los Angeles apartment three weeks before heading to Vancouver, where he once lived.

There is speculation and hope that Andrew is alive and well, but doesn't want to be found.