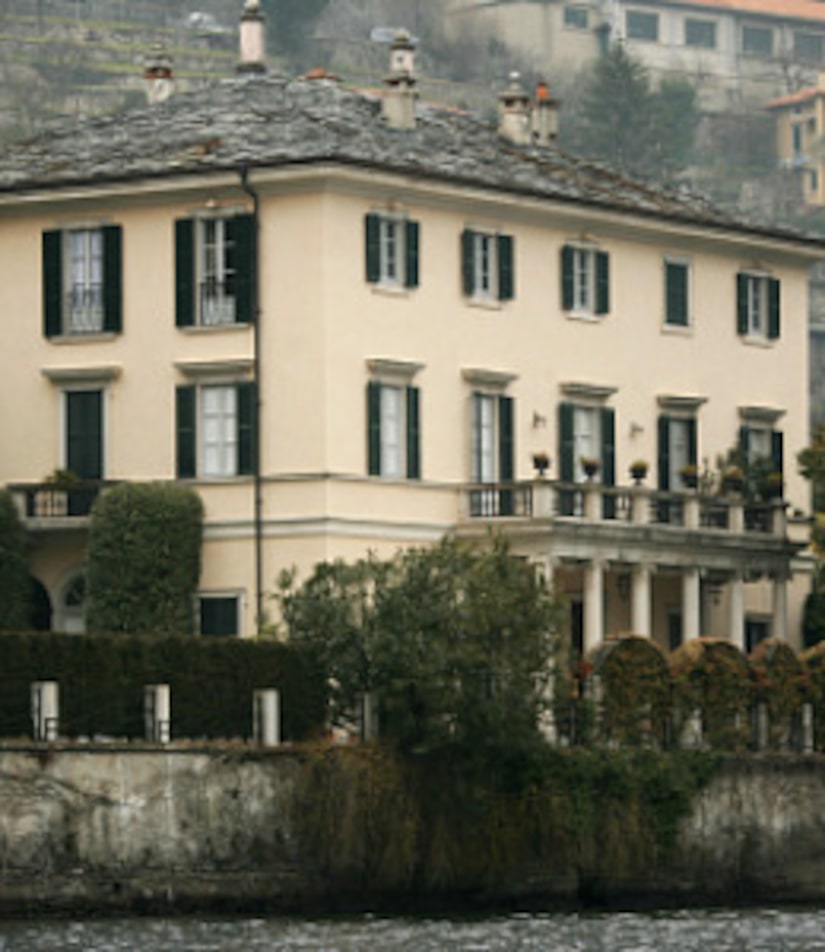 George Clooney isn't "up in the air" about his Italian getaway.

The Oscar-nominated actor denied reports that he's about to sell his villa in Lake Como. Rumor had it that he would buy another on the lake's Loreto Island because he can't take paparazzi hounding him anymore, says People.com.

"To complete the news cycle: I am not buying an island and am not selling my house in Italy. The story was made up, then picked up and now denied. End of another riveting day of false news," said Clooney in a statement.

Clooney is up for a Best Actor Oscar (for "Up in the Air") at this year's Academy Awards on March 7.