"Two and a Half Men" star Charlie Sheen and wife Brooke Mueller both checked into rehab facilities this week, leaving many to wonder about the care of their young twins. 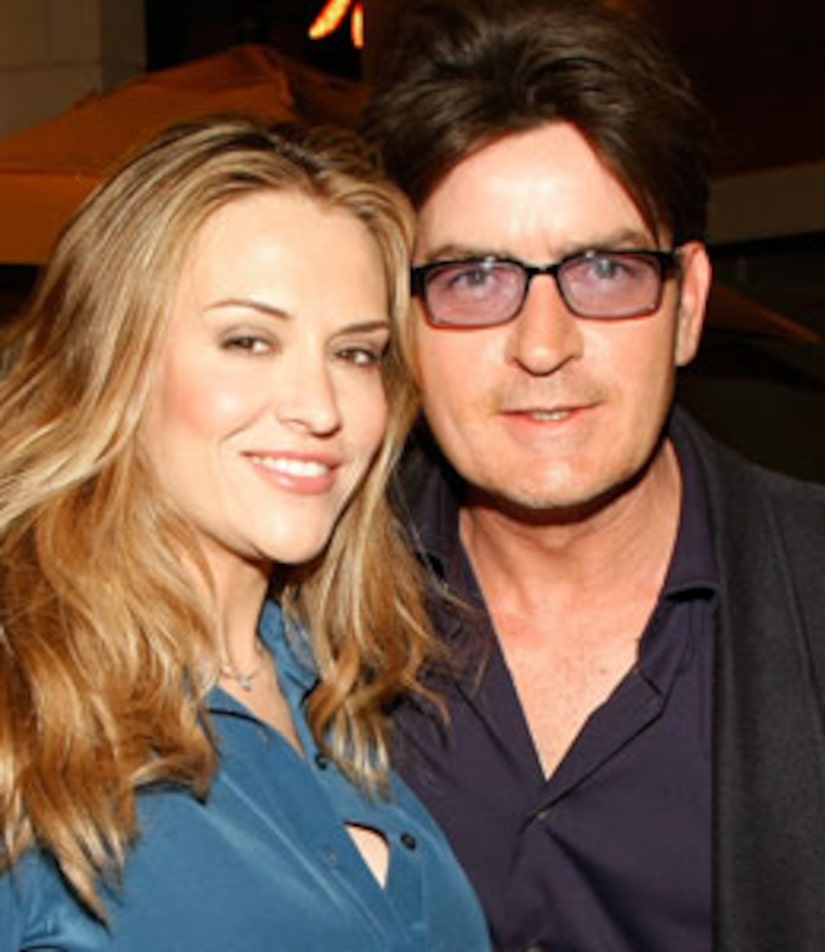 The two are parents to twin boys Bob and Max, who will be 1 next month. "Extra" has learned that Charlie's dad, Martin Sheen, and his wife Janet, as well as Brooke's mother will be caring for the twins while Charlie and Brooke undergo rehab.

Charlie's rep told "Extra" on Tuesday that the actor has decided to enter rehab as a "preventative measure," taking time off from "Two and a Half Men."

CBS is supportive of Sheen's decision to enter rehab and said, "We wish him nothing but the best as he deals with this personal matter." Even if they didn't produce anymore shows this season, 18 episodes have already been produced, with six episodes in the can.

Brooke entered rehab one day after Charlie's arraignment in Aspen on felony and misdemeanor charges stemming from a domestic violence arrest on Christmas Day.