CBS hit "Two and a Half Men" has Charlie Sheen's back. 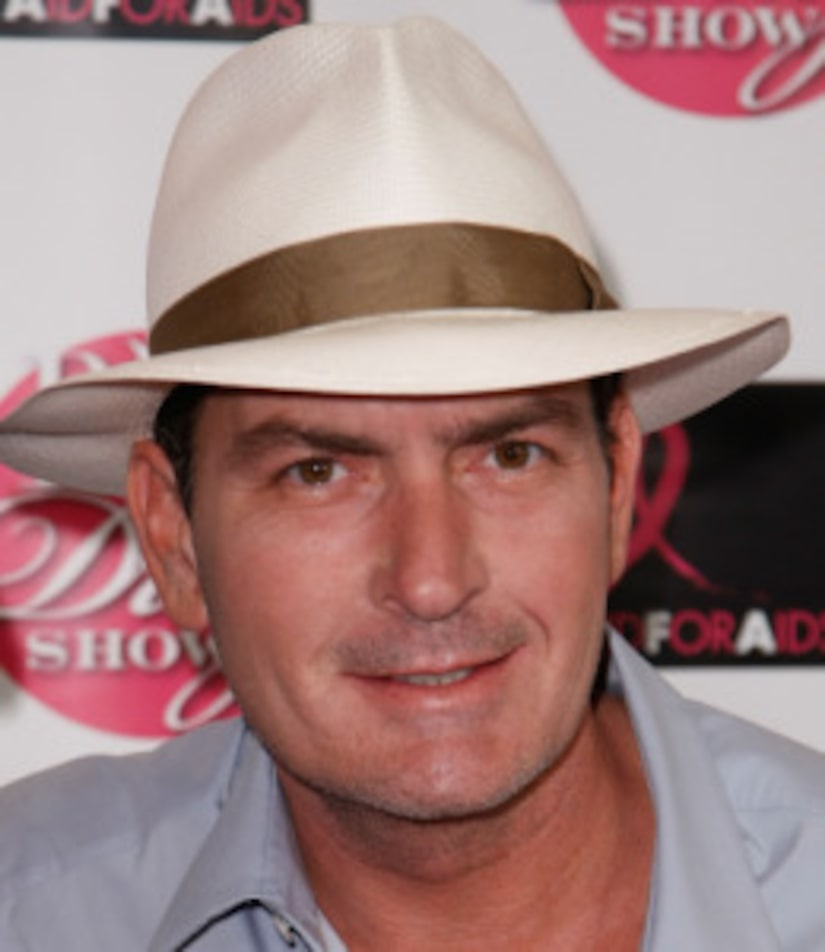 The statement reads: "CBS, Warner Bros. Television and Chuck Lorre support Charlie Sheen in his decision today to begin voluntary in-patient care at a treatment center. We wish him nothing but the best as he deals with this personal matter. Production on 'Two and a Half Men' will be temporarily suspended."

Sheen announced Tuesday he entered rehab and has asked that his privacy be honored.