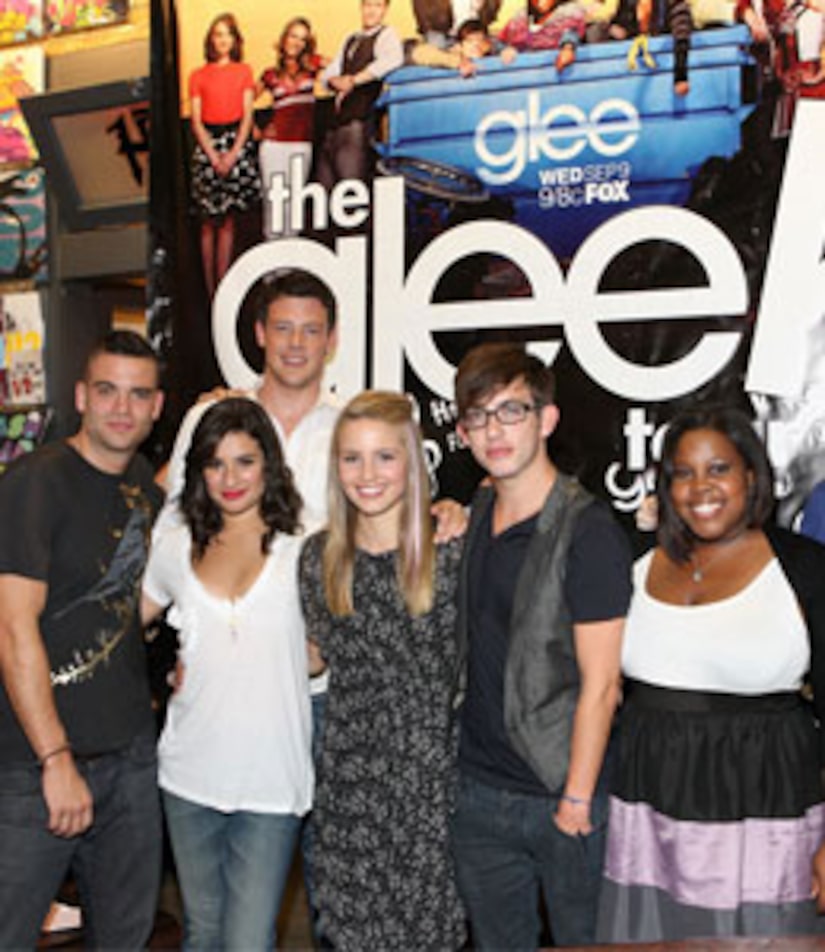 The cast of 'Glee' is hitting all the right notes with First Lady Michelle Obama and her daughters.

The musical sensations have been invited to perform at the annual White House Easter Egg Roll on April 5th. Mrs. Obama and first daughters Malia, 11, and Sasha, 8, are huge fans of the show.

Check out photos of the cast

The cast performed at the 2009 World Series and snagged a Golden Globe for Best Comedy or Musical TV.