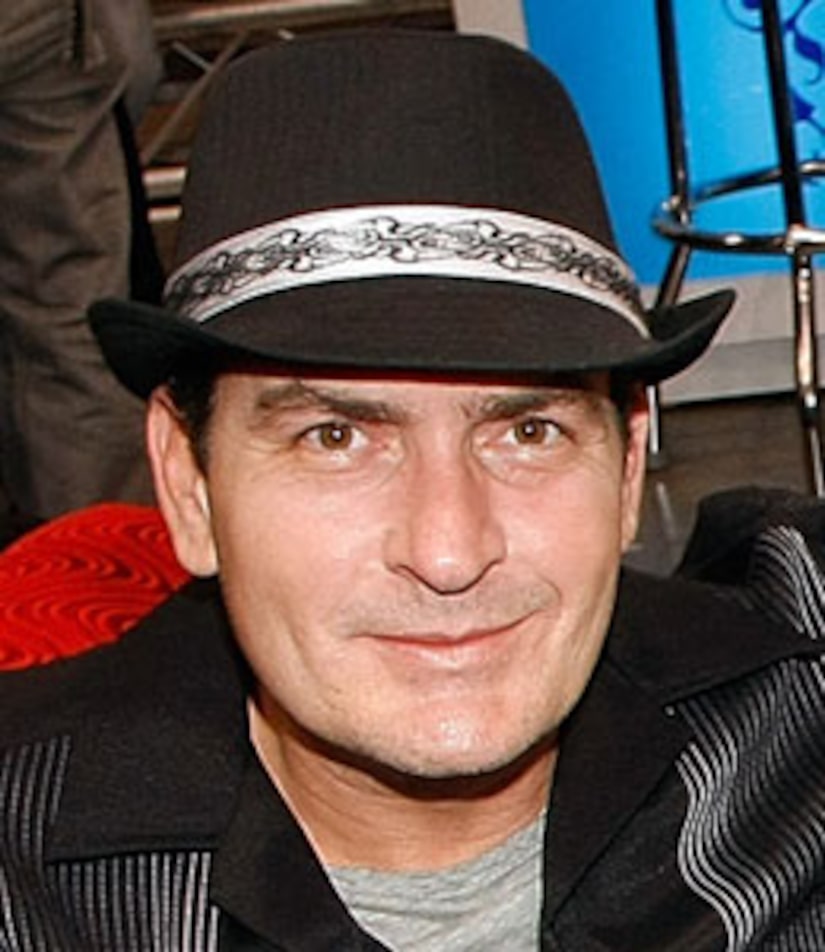 Charlie Sheen's rep tells "Extra" the actor has decided to enter rehab as a "preventative measure," taking time off from his hit CBS series, "Two and a Half Men."

Earlier this week, Sheen smiled for photos with brother Emilio Estevez and father Martin Sheen at L.A. opening of "The Subject Was Roses."

Sheen was arrested in a domestic violence dispute with wife Brooke Mueller on Christmas Day.

Mueller is also currently seeking treatment, according to her rep.

Sheen has asked that his privacy be honored. No further statements are planned.