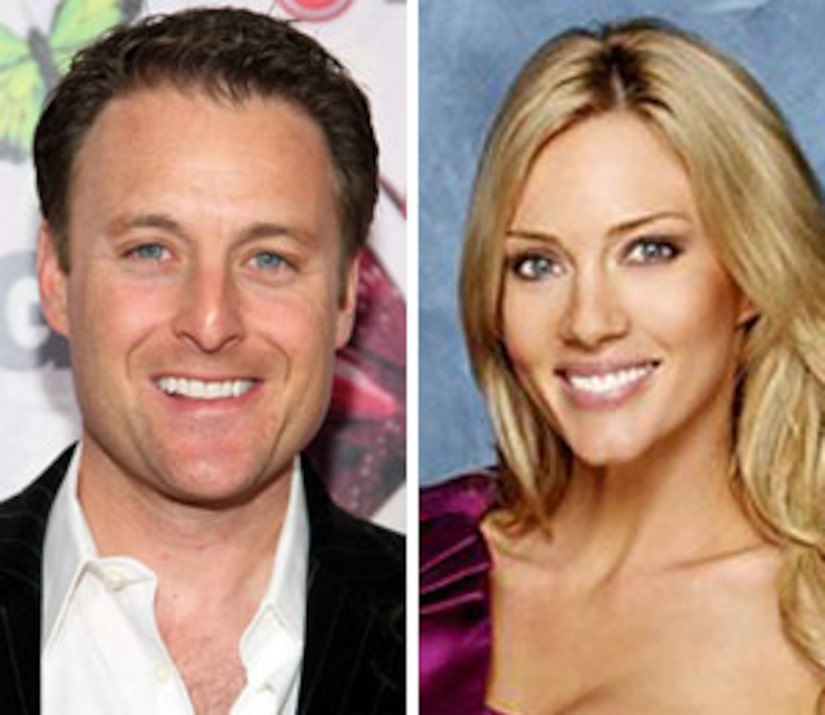 During "The Bachelor: The Women Tell All," things got tense between former contestant Rozlyn Papa and host Chris Harrison when he grilled Papa about her "inappropriate" relationship with a show producer.

Rozlyn was kicked off the show after several contestants claimed they witnessed her having an affair with the producer. One woman said she saw her making out with the producer and another said Rozlyn made a sexual reference about the producer tucking her into bed.

Despite eyewitness accounts, Rozlyn denied anything sexual ever happened between her and the producer.

Harrison said that he and other show staffers considered the producer a friend and were sad to see him get fired. After becoming extremely defensive, the former contestant tried to divert all the attention onto Harrison. "That's news to him [referring to the show producer], especially when you were hitting on his wife in New Zealand. He thought that was crazy," said Rozlyn.

"I won't dignify that with a response," Harrison calmly replied, "I hope you will become a better person through this."

Harrison, a married farther of two, told Entertainment Weekly that it was completely tacky of Rozlyn to bring an innocent family into the matter. "Beyond the fact that it's just flat-out not true, that comment was well beyond the line of decency and speaks volumes to the kind of person Rozlyn is," he said. "My wife, who I've been with since I was 18 and have been married to for over 16 years, was in the audience that night and got as big a laugh out of Rozlyn's comment as I did."