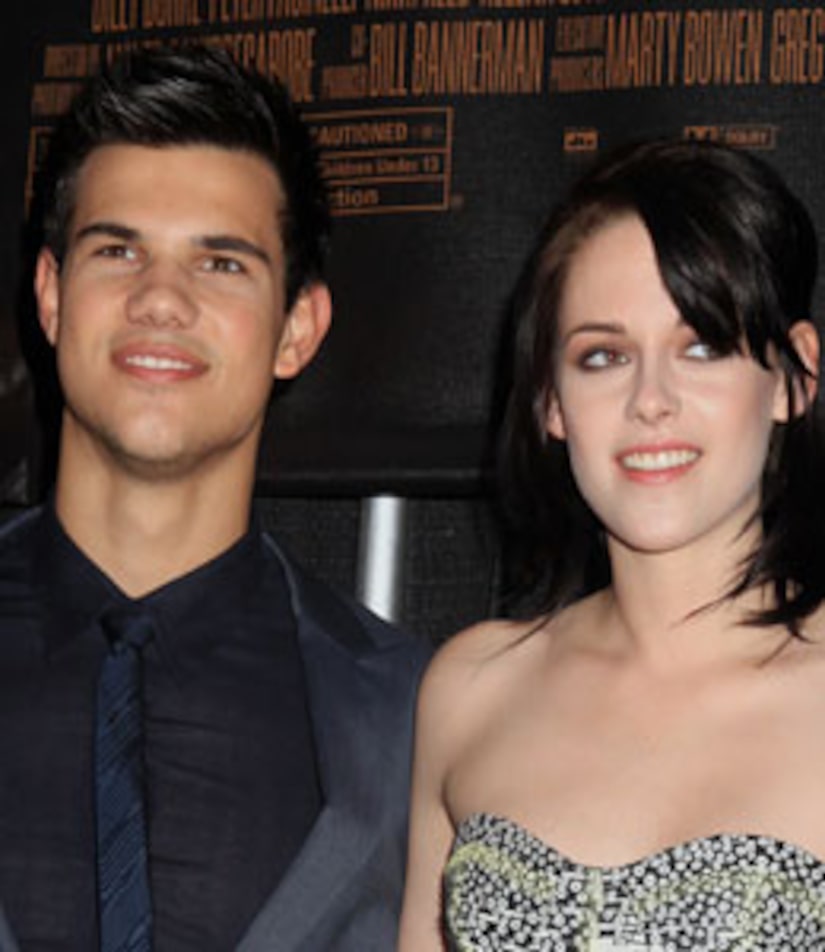 "Twilight" sensations Taylor Lautner and Kristen Stewart have been asked to be presenters at this year's Academy Awards.

This will be a first for the stars of the "Twilight" saga. Other presenters announced today by telecast producers Adam Shankmand and Bill Mechanic include Miley Cyrus and Zac Efron.

Actors Steve Martin and Alec Baldwin will co-host the March 7th Oscar telecast. Martin hosted the Oscars in 2001 and 2003, but Baldwin is a newbie

Check out photos of Steve Martin and Alec Baldwin getting ready to host the Oscars.