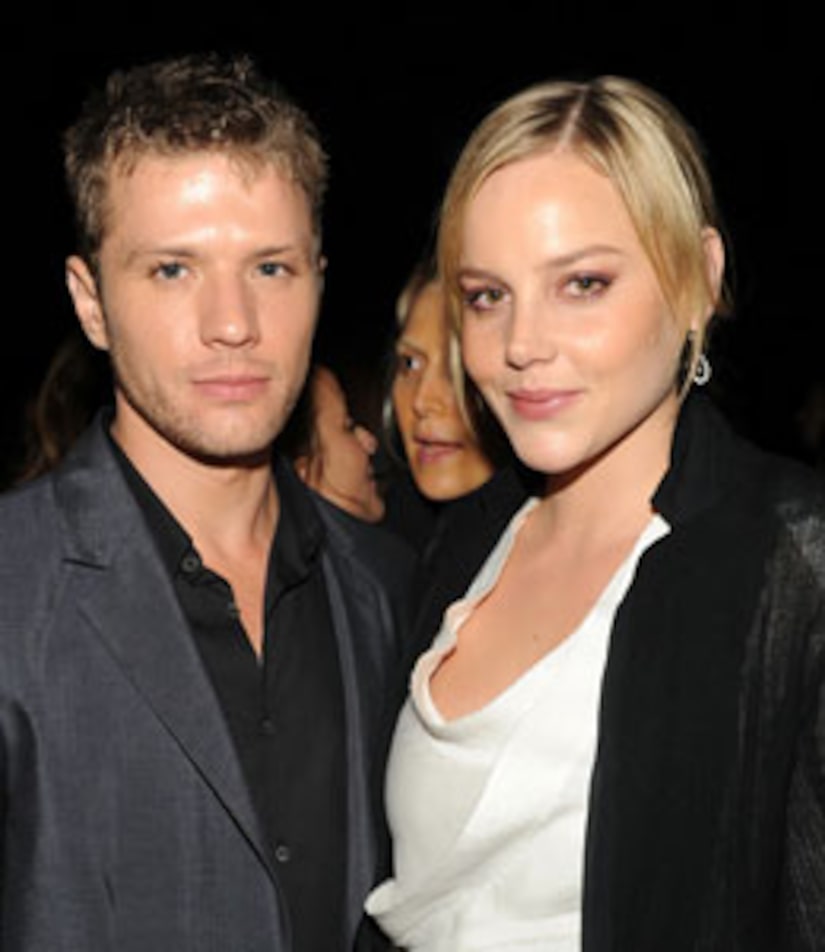 Actor Ryan Phillippe and his girlfriend of four years, Abbie Cornish, have decided to go their separate ways.

"Abbie ended the relationship with Ryan and she moved out of their home," her rep told People magazine.

Cornish, 27, was spotted Sunday afternoon removing her belongings from the house she and Phillippe shared.

Check out the biggest splits of 2009

The actress' rep wouldn't comment on the reason for their split, but it follows months of tabloid speculation about Phillippe, 35, being unfaithful and regularly hitting the nightclubs.

The couple met in 2006 on the set of "Stop-Loss," right after the actor's divorce from Reese Witherspoon.