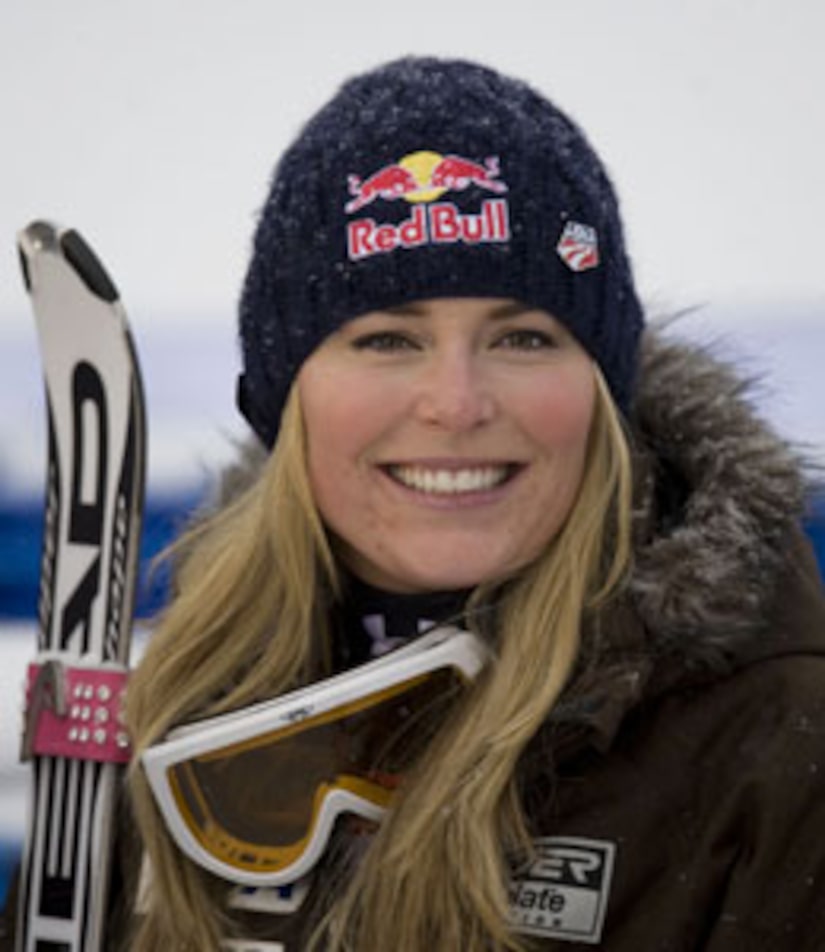 While hanging out with friends, Vonn was recorded while making fun of the disgraced golf pro. "They're like, 'Yeah, you're awesome, you go have that sex," Vonn said. She then imagines herself in a "Saturday Night Live" skit, pretending to read a solemn apology from a podium.

"There's something you don't know about me," Vonn said pretending to read a script. "Tiger, you're like my idol, and I too have a sex problem."

The tape, posted by Sean Gregory, was recorded at USA House, a space for athletes, staff, sponsors and families to congregate during the games.

Gregory stands by his story, posting on his Twitter, "L. Vonn's comments about Tiger Woods were not off-the-record."

Vonn's husband and adviser Thomas Vonn has yet to comment.

Lindsey has won a gold and a bronze medal at the 2010 Winter Games.

Check out photos of Lindsey Vonn in action