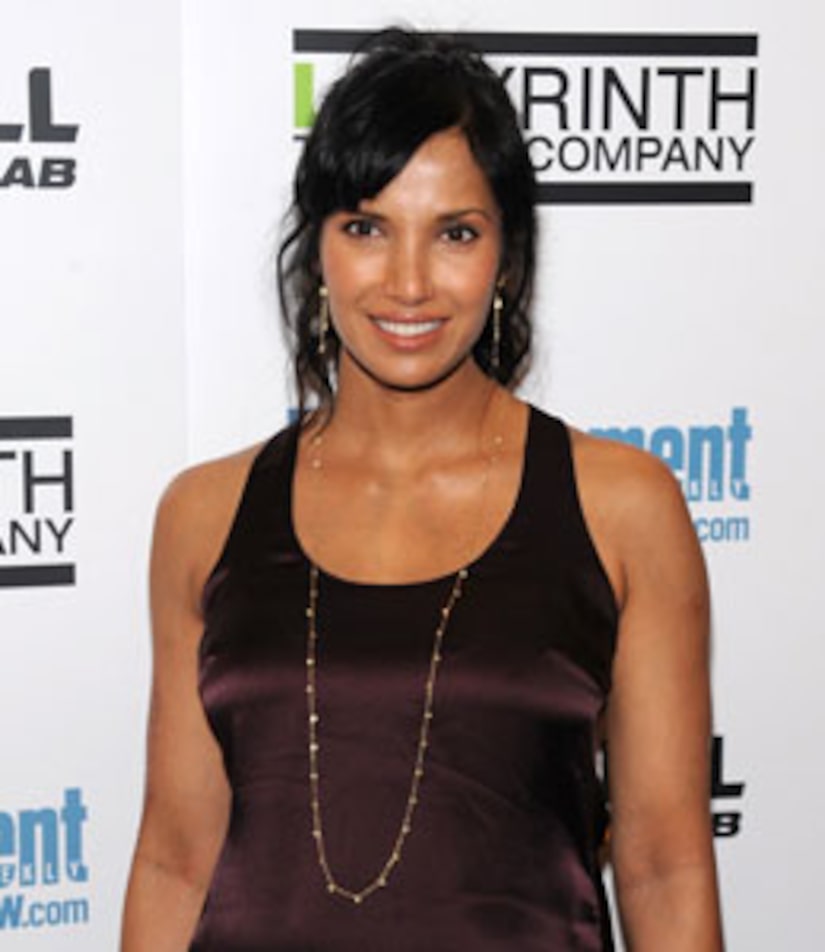 "Top Chef" host Padma Lakshmi is doing well after the birth of her daughter, Krishna Thea on Saturday her rep told People magazine.

Lakshmi, 39, announced her pregnancy last October, which came as a surprise because she suffers from endometriosis.

The host still hasn't identified who the baby daddy is, but reports last month claim that it's Adam Dell, younger brother of Dell Computers Founder and CEO Michael Dell.