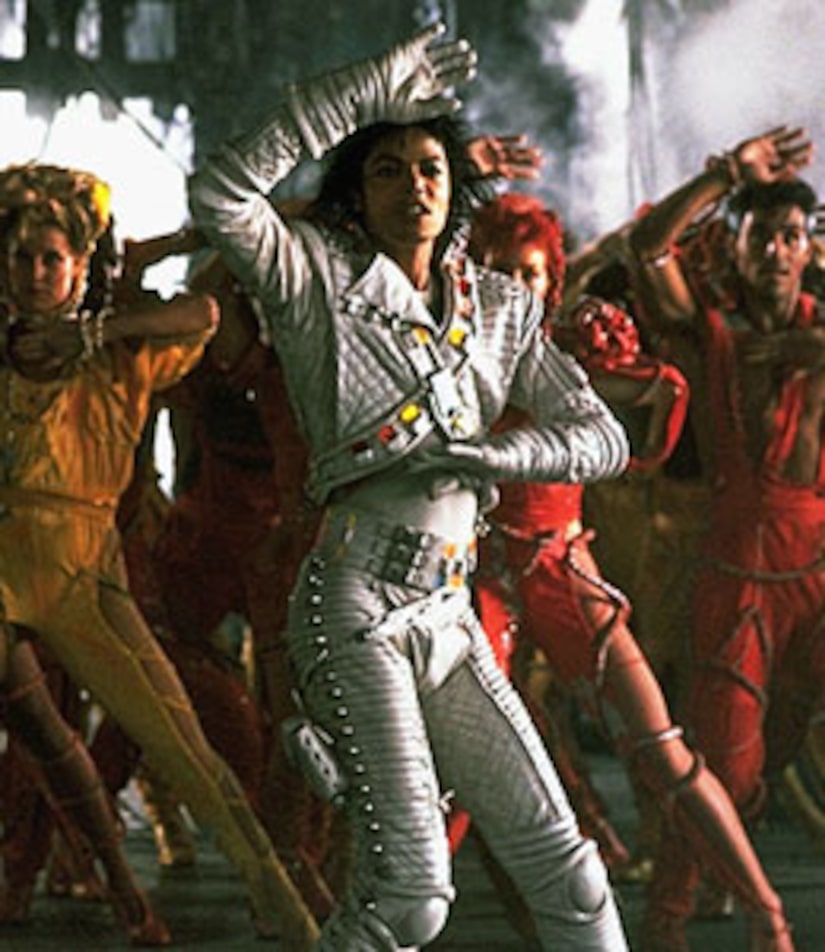 "Captain EO," the 3-D musical spectacular starring Michael Jackson, is coming back to Disneyland on Feb. 23.

Twenty-three years ago, at the height of Jackson's career, the King of Pop joined forces with producer George Lucas and director Francis Ford Coppola to create the 17-minute 3-D film.

"Captain EO" wowed audiences from 1986 to 1997 and will do it again this month. The attraction will return to its original home in Tomorrowland.