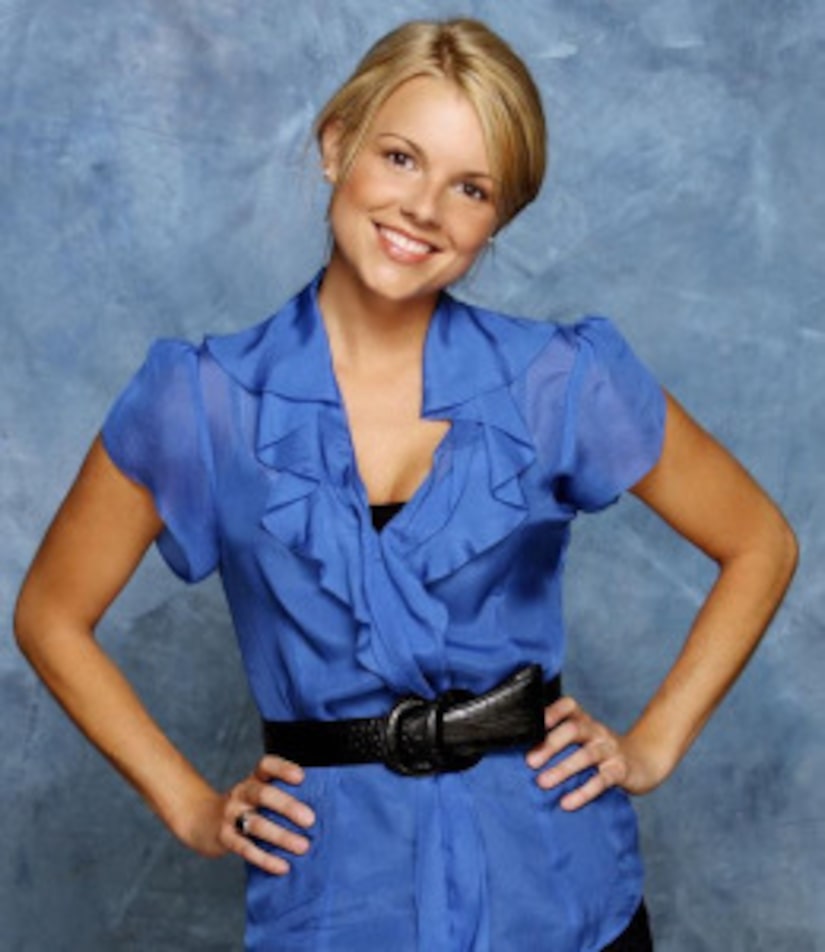 "The Bachelor: Women Tell All" airs Monday night, but former contestant Ali Fedotowsky is already dishing about her regrets.

Ali was faced with the difficult decision of losing her job if she didn't return to work, or losing hunky Bachelor Jake Pavelka. She decided to pack up her stuff and return to work.

"There's definitely times that I do regret it. I do regret that I -- it's not even just in my moment with Jake, but sort of throughout my adult life, that I kind of have consistently put my career first, and not like put love first, then I think maybe that's why I'm single."

If faced with the decision again, Ali said she would put more focus on her love life.

"When I saw Jake at 'The Women Tell All,' you know, I felt a lot of regret. It was sad. And then sometimes when I'm sitting at my desk at work, I think, "Oh, I love this job. I made the right choice," but it really depends... If I had to choose between love and work again, I might choose love. I think I really need to start focusing on that more."

After leaving the show, Ali realized she had made a mistake and reached out to Jake, but he didn't want her to return.

"Immediately after the call, I felt a little -- I was really hurt. I thought that I would be coming back... I understood how he was hurt in the first place for me leaving."

Jake is down to his final two women; good girl Tenley Molzahn and vixen Vienna Girardi. Vienna has been slammed by the media for months and was a target for most of the women in the house, including Ali.

"My heart goes out for Vienna... I do think she's a decent person, a good person," Ali said about her former rival. "I just think maybe she's a little bit young. Her life experience hasn't taught her yet; maybe she shouldn't be saying these things about people. I don't know. I've no I'll will towards her moving forward."

Check out what all the women had to say about Jake during ABC's "The Bachelor: Women Tell All" airing Feb. 22.