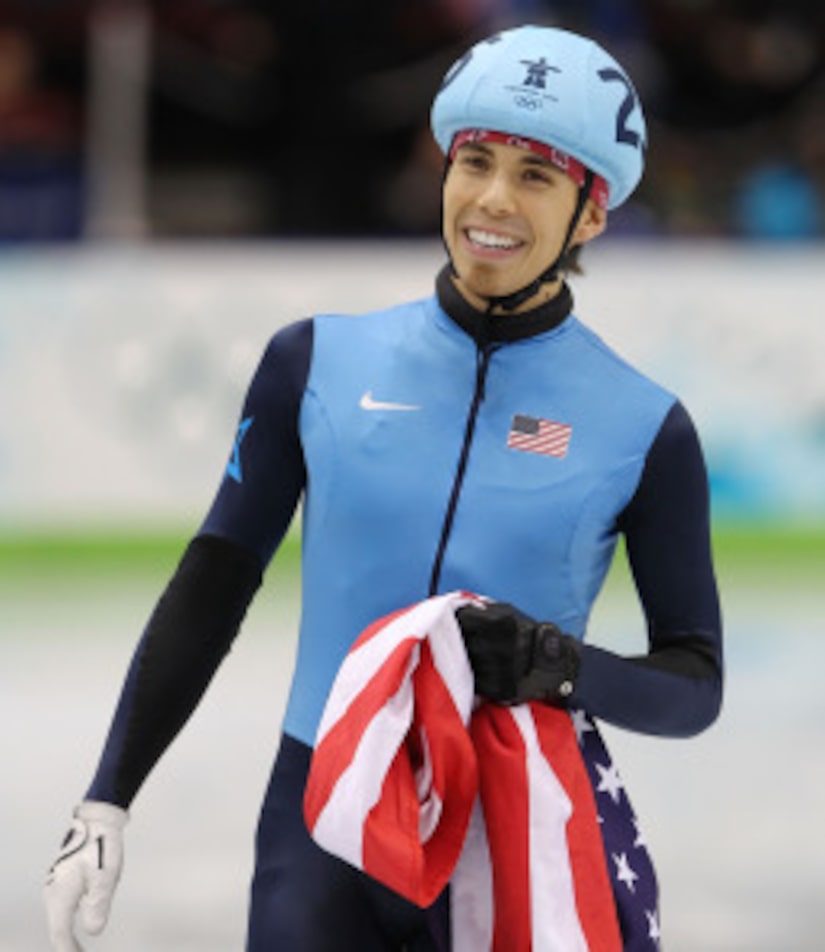 "It feels amazing, especially in a sport as volatile as short track speed skating," said Ohno. "This is my third Olympic games and there is no other athlete here competing who has gone to three Olympic games and medaled every time."

A slip-up towards the end of the race almost knocked Ohno out of the competition, but he fought back, skating past two competitors to take home third place.

"I had to crank it up, but I regrouped and won the bronze. It means a lot to me," said Ohno. "I wanted to leave my heart and soul on the ice and I did. I don't look back at past medals, I look back at the struggles. I live my life with the philosophy that anything's possible but I had no idea I'd have this much success."

Ohno will compete again in the men's 5,000 meter relay and is also considering entering the men's 500-meter race.