Oops, be careful not to make an fool of yourself when there are cameras around! 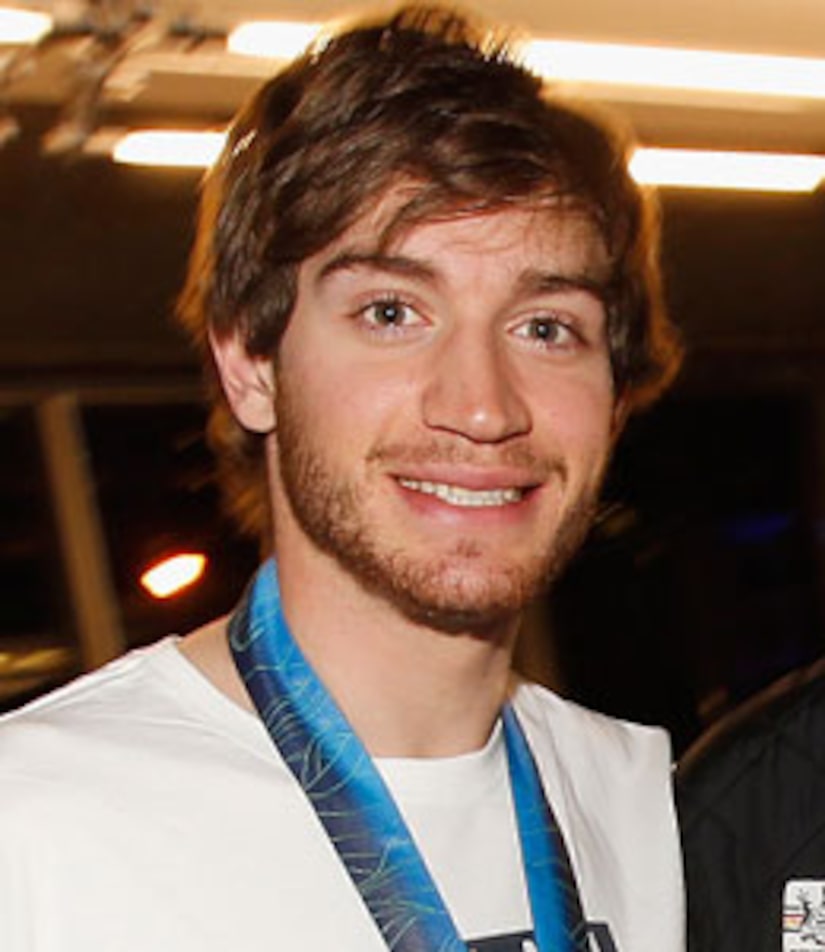 Snowboarder Scotty Lago learned this the hard way when photos of him wearing his bronze medal and partying hard with his fellow teammates surfaced online. TMZ posted the photos of Lago whooping it up -- including one of him allowing a girl to bite on his medal. No, little lady, that's not a chocolate coin.

Lago has apologized to the the U.S. Ski and Snowboard Association and U.S. Olympic Committee for his unsportsmanlike conduct and has voluntarily decided to go home early.

The U.S. Olympic Committee has been cracking down on wayward athletes lately, holding them accountable for their misbehavior. Last year, gold medal winning swimmer Michael Phelps also found himself in a bit of trouble when pics of him engaging in "regrettable behavior" with a bong popped up on the Internet.