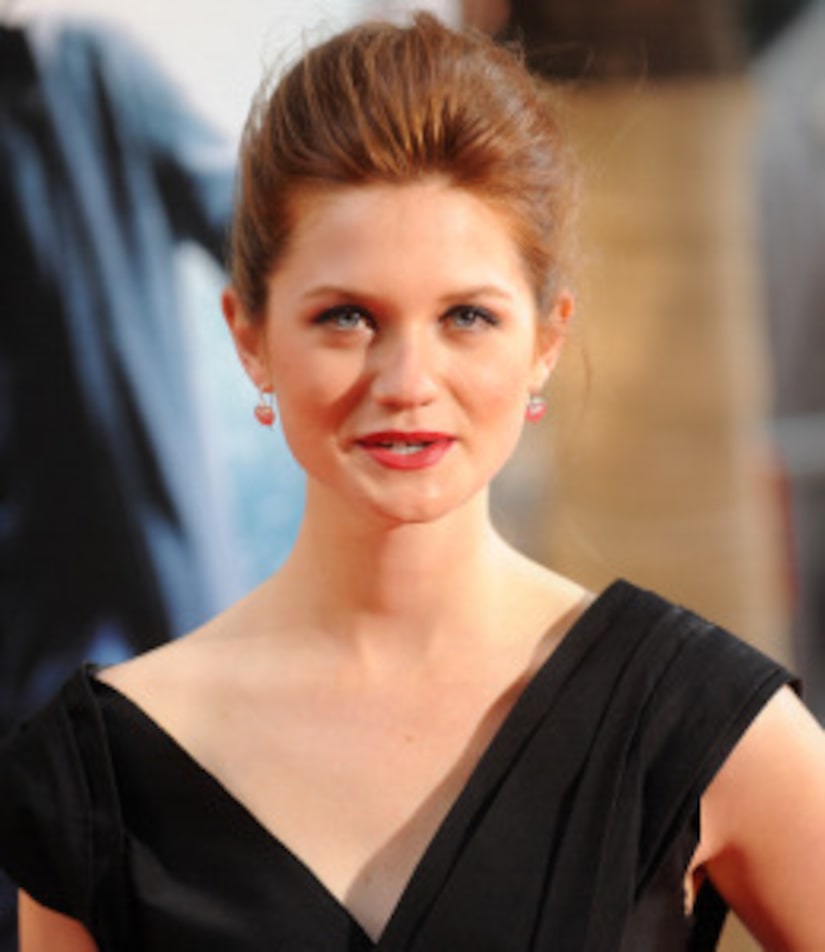 See photos of the "Harry Potter" stars over the years!

"Yes, we're dating," Wright, 19 confirms. "We've been seeing each other for a few months. It's good. We're going to the BAFTAs [British Academy of Film and Television Arts Awards] together on Sunday."

See photos at the "The Twilight Saga: New Moon" premiere!

Although Bower, 21, plays the vampire Caius in the "Twilight" saga, he and Wright met on the set of the last "Harry Potter" installment, "Deathly Hallows," in which the actor plays a new "Potter" character, Gellert Grindelwald.

Rumors of their romance began in October when they were seen together at a red carpet event.