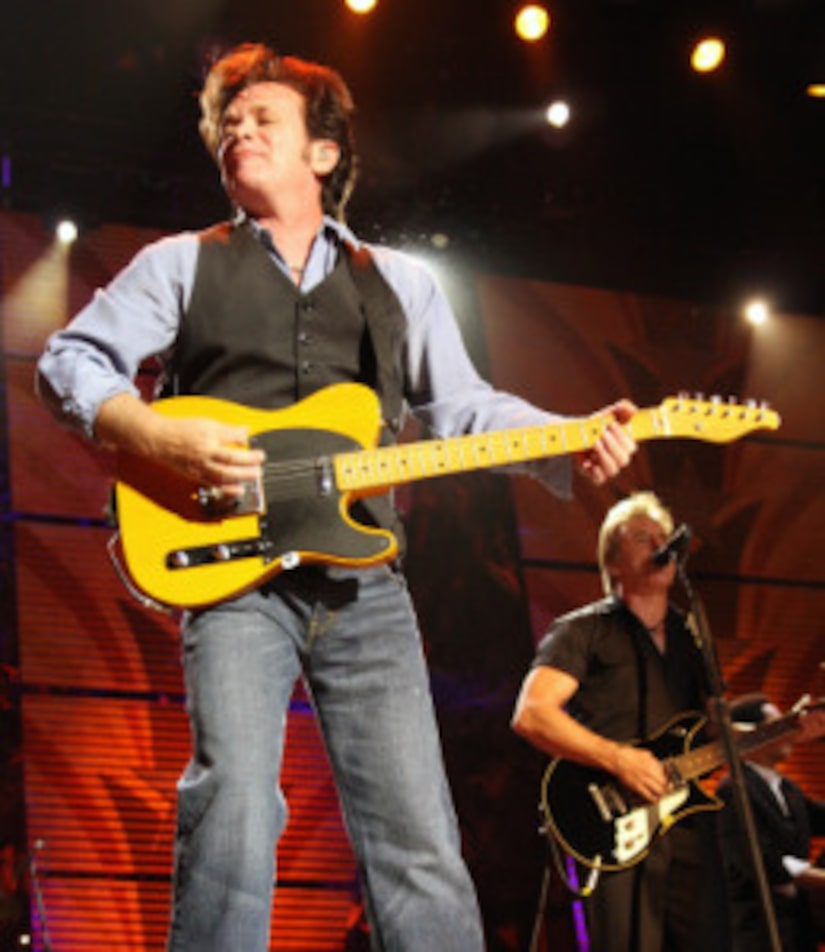 John Mellencamp could soon be drafting laws instead of writing songs about "Pink Houses."

An online movement is building to make the singer the top choice to run for the soon-to-be empty Indiana U.S. Senate seat -- which became available with last week's announcement that Democratic Sen. Evan Bayh would be leaving, Huffingtonpost.com reports.

Tweeters are all atwitter to elect Mellencamp, while three separate Facebook groups have formed, with nearly 2,000 members.

On Thursday, Mellencamp spokesman Bob Merlis said the musician "has no statement to offer."

The Hoosier rocker has had some political involvement in the past. He recorded a radio endorsement of Barack Obama during the 2008 presidential campaign, and requested that Republican candidate Sen. John McCain stop playing his songs at rallies, including "Our Country" and "Pink Houses."