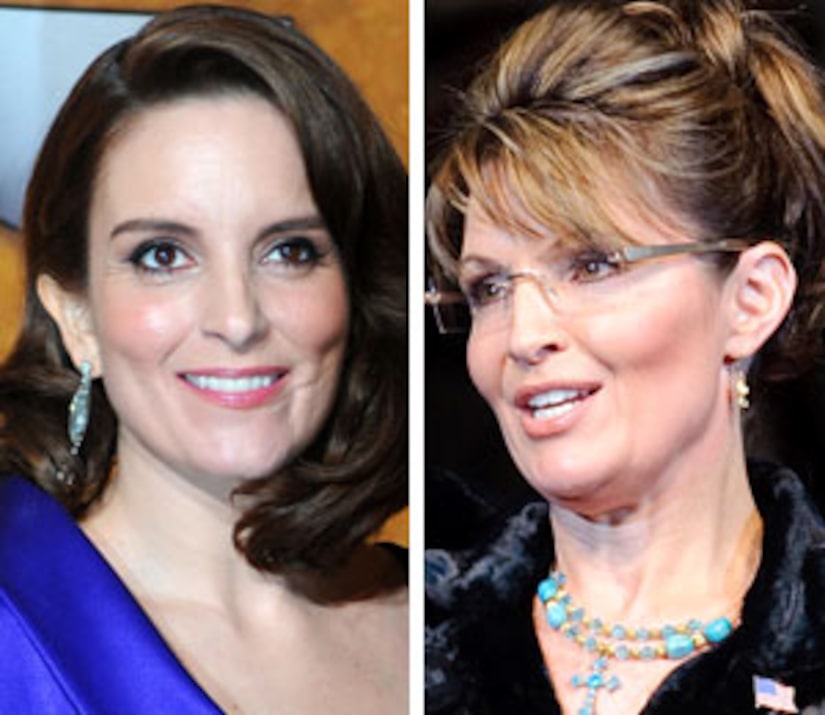 Tiny Fey says she will probably play the role of Sarah Palin when she hosts "SNL" this April.

"It's inevitable that we'll try it, at least, we'll see if it makes the air," Fey tells AP.

The public's response to Fey as Palin was "a little overwhelming," she explains. "It was the strangest thing that's ever happened to me, I've never had anything fall in my lap like that."

Fey brought big ratings to "SNL" during the 2008 campaign playing the former Alaska governor with her glasses, accented adages and updo. Fey also won an Emmy for it.