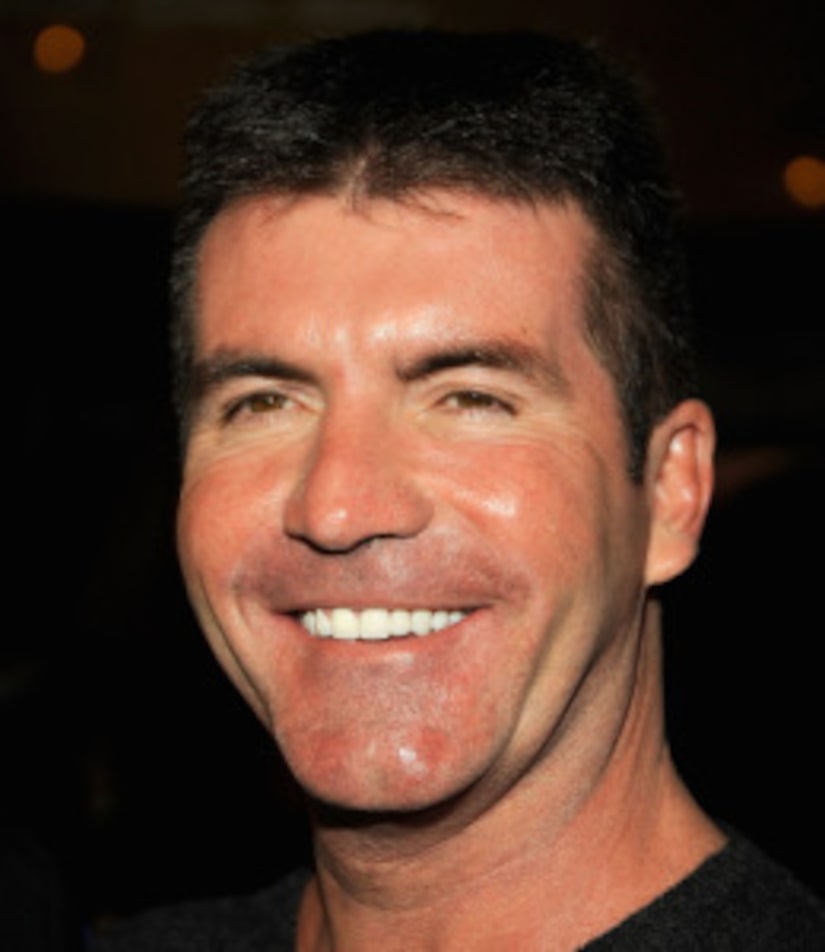 "American Idol" just finished selecting the Top 24 -- and Simon Cowell is already talking winners, believing a woman will become the next "Idol."

During a teleconference Thursday, the judge said he thinks one of the 12 female semifinalists should surge to the top in his final season with the show, AP reports.

"I'd love to find a Taylor Swift," he said, but added that he just wants to crown someone relevant.

Cowell is leaving the show to concentrate on creating an American version of his Brit hit, "The X Factor."