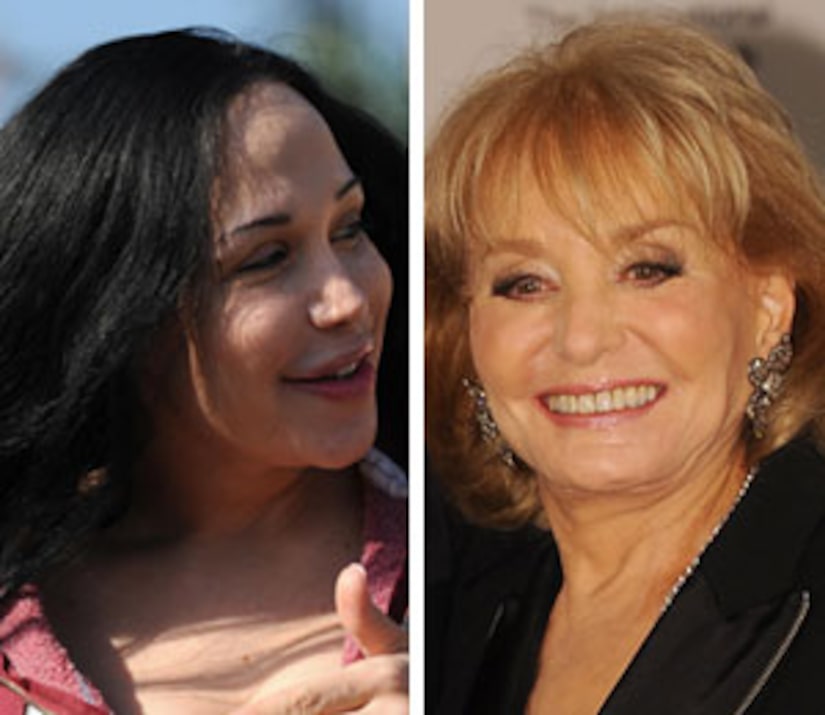 The gals of "The View" will be adding a new guest voice to their show, "Octomom" Nadia Suleman, reports AP.

Sparks should fly, since Suleman has been a hot topic on the show in the past.

The mother of 14 started her 15 minutes of fame last year, when she gave birth to eight children conceived through in vitro fertilization. She has been criticized in the past for having such a large family while living on public assistance and creating a chaotic environment for the octuplets, who just celebrated their first birthday in January.