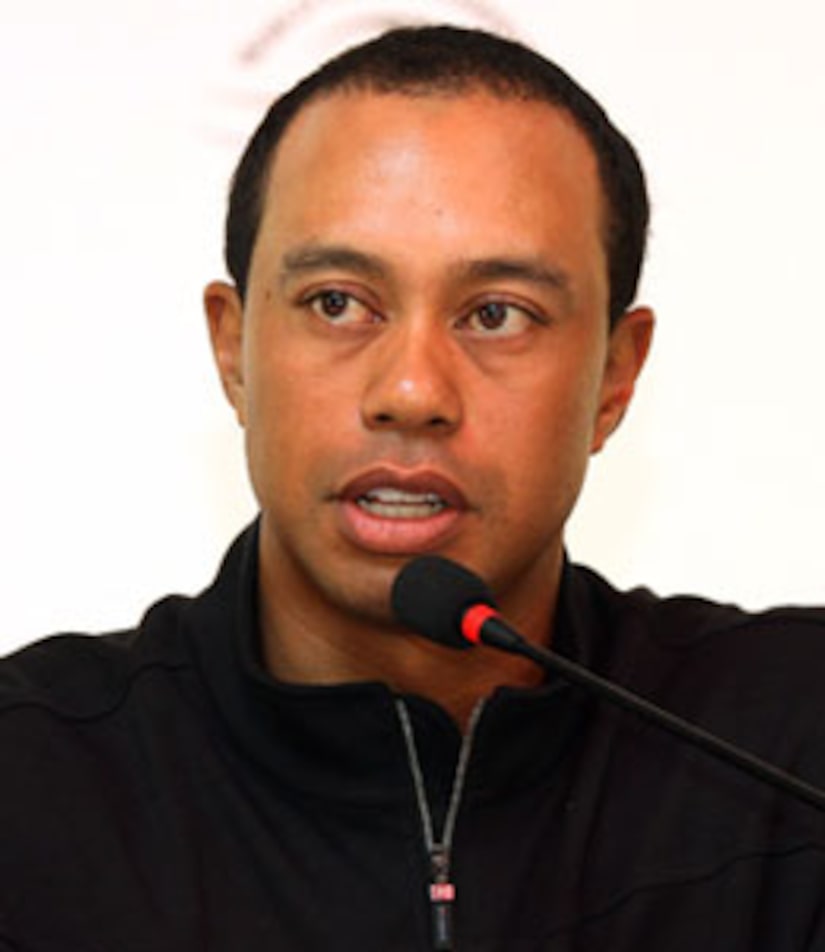 Tiger Woods will apologize at a press conference in Florida on Friday, Feb. 19.

Bloomberg reports the golf pro's agent, Mark Steinberg, announced the presser in a statement: "Tiger Woods will be speaking to a small group of friends, colleagues and close associates at 11:00am EST Friday at the TPC Sawgrass Clubhouse in Ponte Vedra Beach, Florida," He added, "Tiger plans to discuss his past and his future and he plans to apologize for his behavior."

In December, Woods admitted he had been unfaithful to wife Elin Nordegren. He also said he would try his best to "repair the damage" that had been done. In the same statement, Woods announced he was taking an "indefinite break from professional golf."