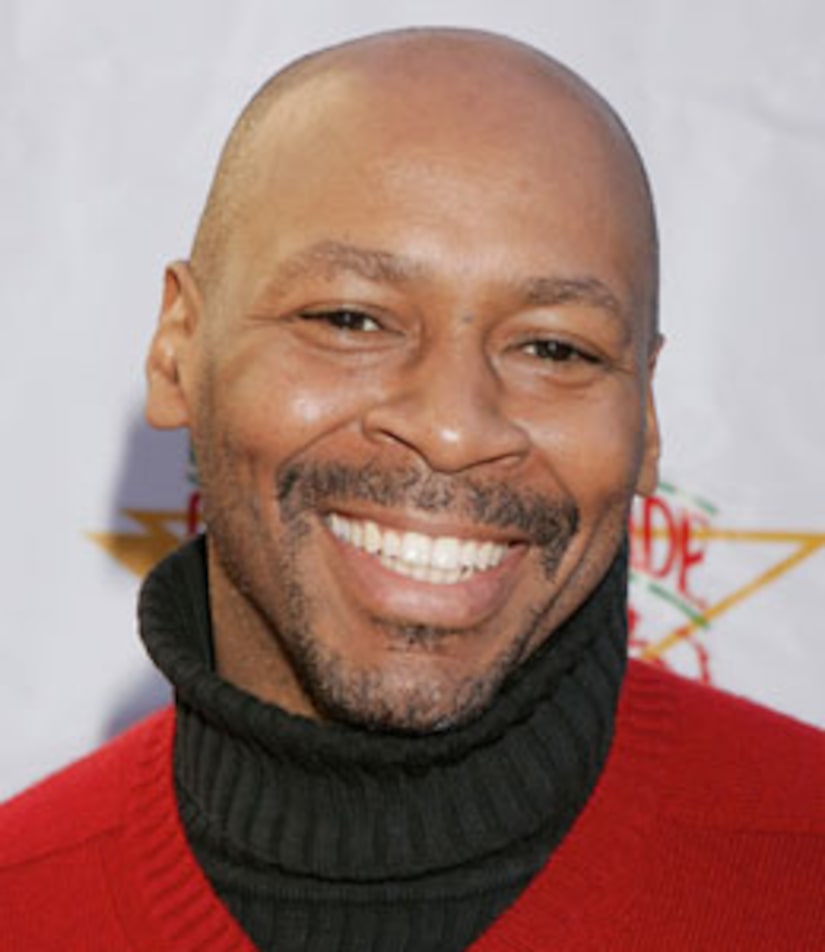 It looks like Kevin Eubanks has had a change of heart.

Earlier this week, there was much speculation on whether the bandleader would leave "The Tonight Show" when it returned March 1.

Eubanks now says he'll return, albeit in a reduced role. The musician, who has been with the show since 1992, tweeted on Thursday: "I'll still be around on the show, but less as of now. I'll tweet when a definite plan is set." He also thanked his fans for their kind messages.