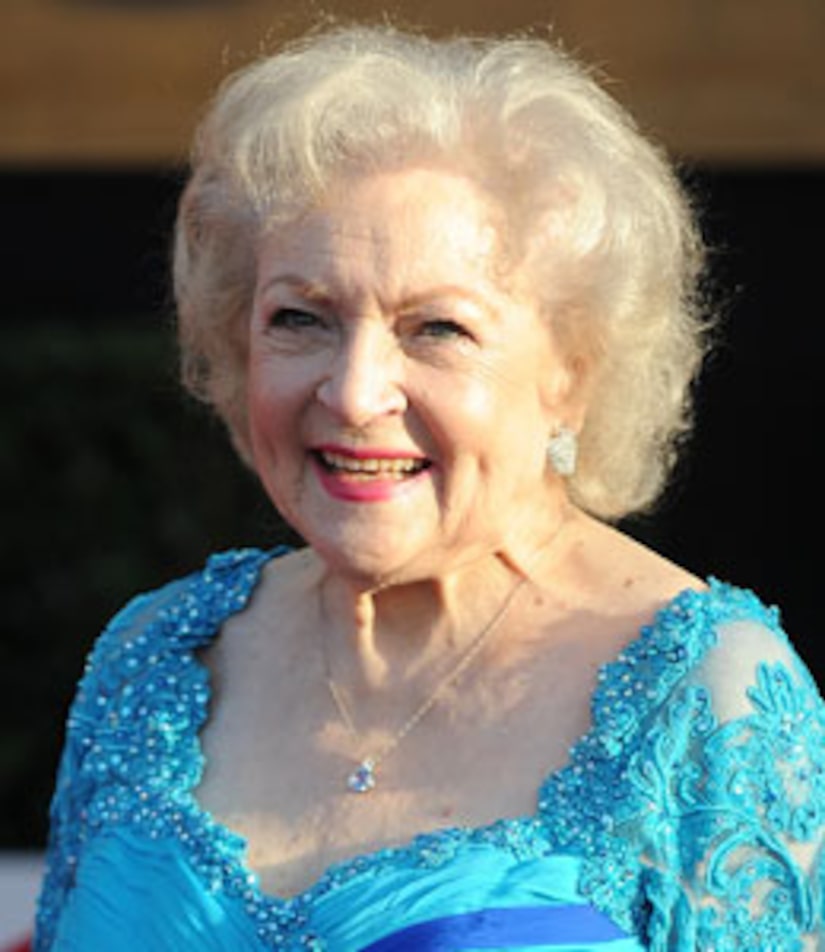 Betty White's fans want her to host "Saturday Night Live" -- and she has no idea why!

The 88-year-old comedy vet is just hotter than hot right now, with her SAG Lifetime Achievement Award and hilarious Super Bowl Snickers commercial -- and there's a Facebook movement of nearly 400,000 fans who are calling for her to host the sketch show.

Frankly, Betty is surprised at all the attention and a little confused about the workings of the Internet, HuffingtonPost.com reports she told Diane Sawyer during a phone call.

"Where did that come from?," White asked. "I had no idea. I don't understand any of that stuff. It came out of left field... It's been one of those ridiculous periods in time that you might hope when you're in your 30s, but not when you're in your 80s!"

Regardless, if "SNL" creator Lorne Michaels asks, she might be up for it, including a little dancing, if it works out. The decision would be up to him, she said -- but there will be no nudity.

"No nudity! I'm going to point that out ahead of time, no nudity," she joked with Sawyer.