Brooke Mueller, wife of "Two and a Half Men" star Charlie Sheen, checked into The Canyon rehab facility in Malibu last Tuesday, a source tells "Extra." 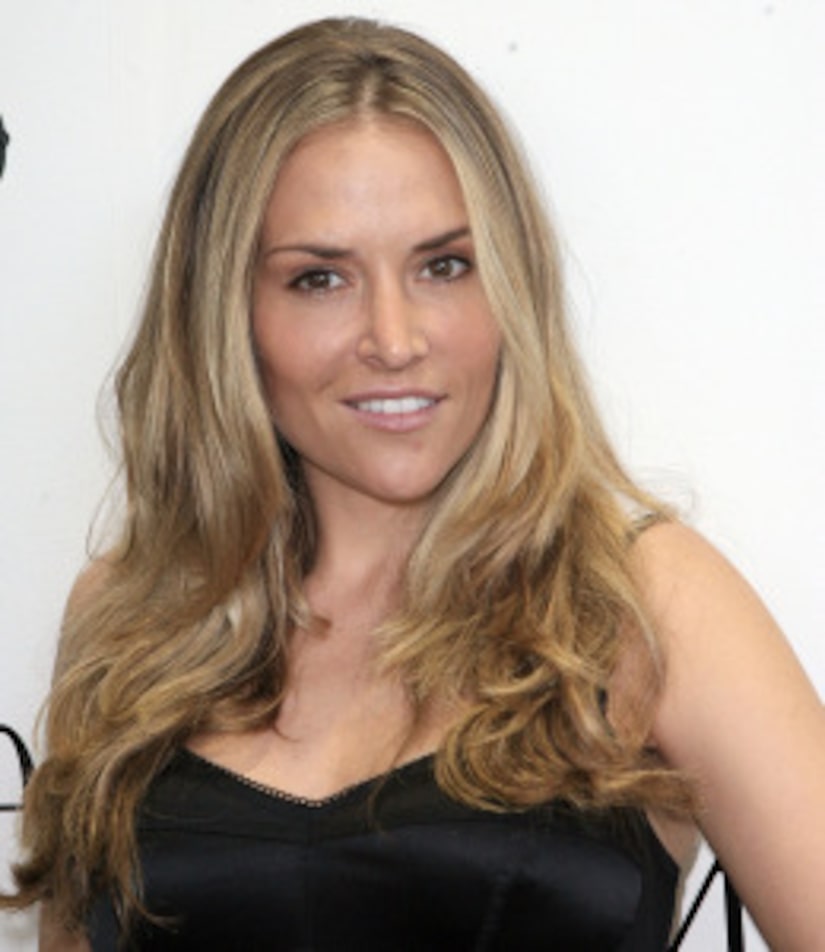 As for rumors that she entered the facility for crack addiction, a source close to Mueller says that's "absolutely untrue!" Mueller is struggling with alcohol dependency, adds the source.

Mueller, 32, entered rehab one day after her husband's arraignment in Aspen on felony and misdemeanor charges stemming from a domestic violence arrest on Christmas Day.

It's being reported that the mother of twin boys (who will be 1 year old in March) will spend three months at the posh $50,000-a-month rehab.

Prior to Sheen's February court appearance, Mueller spent several days at a North Carolina clinic. Her lawyer told "Extra" she had been there to recover from pneumonia.

Mueller was hospitalized last month for a severe wisdom tooth infection and pneumonia.