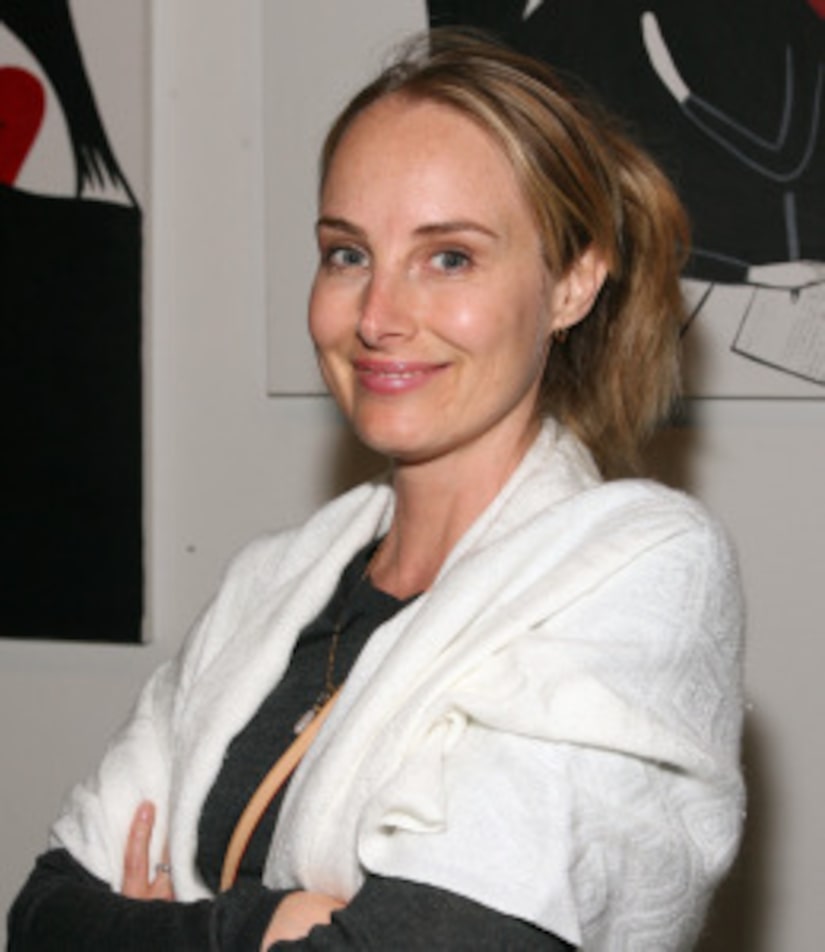 "After much thoughtful deliberation Chynna Phillips has checked herself into an undisclosed treatment facility for anxiety," Grubman says in a statement. "With the full support of her family and friends, she is looking forward to her recovery. We ask that people respect her and her family's privacy at this time."

Phillips is the lead singer of the pop group Wilson Phillips and is also the half-sister of Mackenzie Phillips, who claimed last fall to have an non-consensual sexual relationship with their father.

Chynna supported her sister during an interview with Oprah Winfrey, saying, "I pray that we all get closer through this crisis. With prayer, anything is possible. But I would be lying to you if I didn't tell you that there are going to be some huge obstacles in front of us."

Phillips is married to actor Billy Baldwin. They have three children.