Over a dozen women are claiming to have had an affair with Tiger Woods, but adult film star Josyln James is claiming that she was pregnant with Woods' child -- twice! 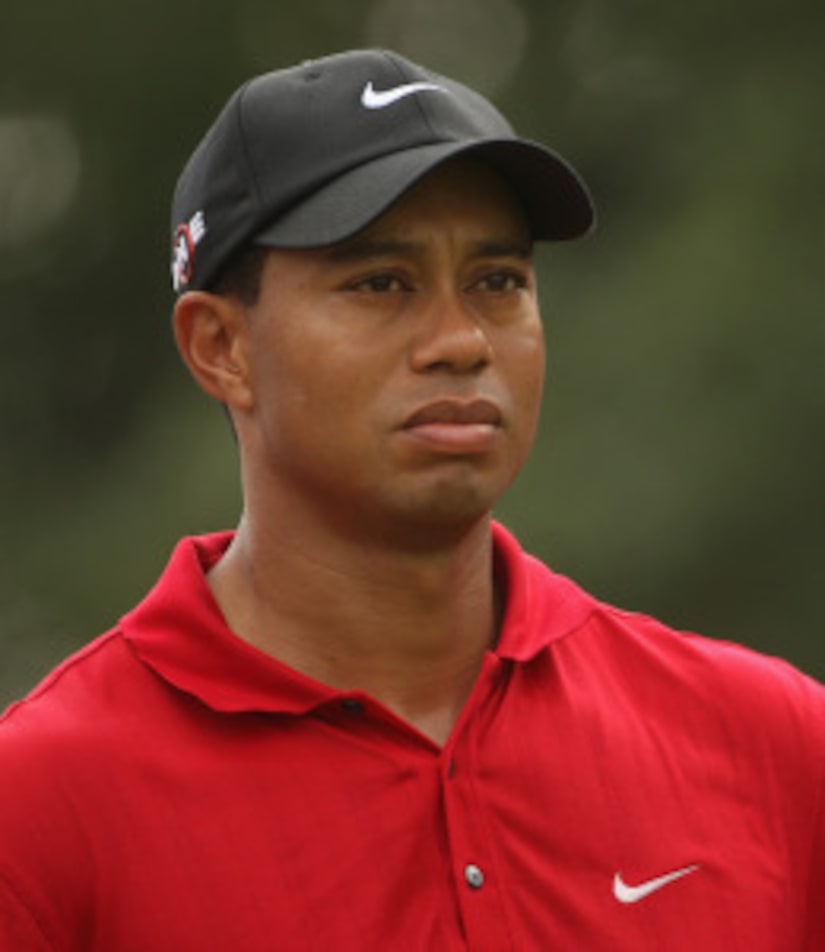 Using protection "was never talked about," James said in a recent interview. Sex with Tiger, she says, "was never protected."

James, 32, and Woods carried on an alleged affair from 2006 to 2009. She now claims that she miscarried with her first pregnancy around the same time Woods' wife Elin Nordegren gave birth to daughter Sam Alexis on June 18, 2007.

She then says a second pregnancy happened in February of last year, which she claims to have aborted. Woods was unaware of the pregnancies.

"I just didn't want to ruin anything," said James.

She confesses that she was in love with Woods, and because of what he said to her and the length of time they spent together, she believed he loved her too.

The golf star and his wife have been reportedly living apart since he left sex rehab and returned to Orlando.

Nordegren was photographed while out with friends Saturday night and reportedly told Woods that he wasn't welcome to join her at her friend's birthday party.